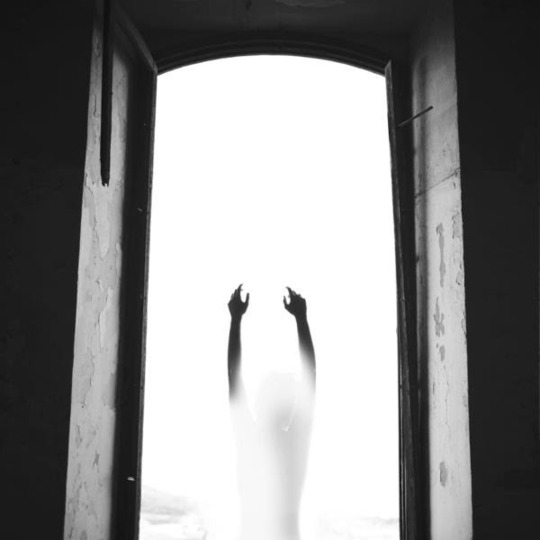 Having made his name with his HOYA:HOYA night in Manchester and graduated to releasing EPs on the likes of Young Turks, Fat City and Martyn’s 3024, via a remix for Radiohead’s TKOL RMX1234567, Ryan Hunn AKA Illum Sphere has taken the next logical step for any self-respecting off-beat electronic producer and become the newest member of the Ninja Tune family.

The striking thing about Ghosts of Then and Now is just how mature and accomplished it is for a debut album. Swaying between leftfield techno and R’n’B infused chill-out, it ebbs and flows in the space between sleep and consciousness, stylistically varied but always anchored around a rich and textured base. And, in a rare feat for an electronic long-player, it has been conceived and executed as an actual album to be listened to from start to finish.

It opens with ‘Liquesce’, where amidst a vinyl crackle a ponderous piano starts playing, joined by eastern strings, and then in turn live bass and distant vocal harmonies. At just 2:40, it is a short but sweet introduction that immediately grabs the attention, hinting at an explosion which never comes, ending abruptly with a sharp intake of breath. The small void caused by the subtle but sudden deflation is quickly filled by ‘At Night’ featuring Mai Nestor, whose intelligible but haunting vocals are at first surrounded by scattered hi-hats and a twinkling melody before a darker hum slowly grows in the background, morphing into a spacey bassline reminiscent of Legowelt. It is here that Hunn first shows a glimpse of his ability, demonstrated numerous times throughout Ghosts of Then and Now, to perfectly blend melancholy, aggression and wistful beauty into his compositions, giving them an ultimately human feel that is textured and bursting with life.

So too with ‘Sleeprunner’, the lead single, which begins with a dark but insistent looping bassline which grows rougher with every repetition, pausing for breath for a short segment of piano chords before growling back into life and then, suddenly two thirds of the way through, the tension ebbs away as the piano segment emerges into a triumphantly joyful finale, full of splashes of warm synth and a soaring harmony.

Ghosts of Then and Now is, as with all good albums, a journey of sorts. Where the first three tracks contain an understated but joyous energy, the middle section meanders in a trance-like state, providing nods to the hip hop, 2-step and funk which feature so heavily in his DJ sets. ‘The Road’, the first of three collaborations with Shadowbox, is anchored by a plodding beat and melancholic urban vocals, ‘Ra_Light’ meanwhile brings to mind the likes of early Four Tet and Gold Panda, full of sparkles and off the grid grit provided by an assortment of samples set to the background of an Eastern melody.

The relaxed second act ends after the Bonobo-like ‘Love Theme from Foreverness’ (the second of Shadowbox’s contributions) with ‘Lights Out/Shinjuku’, heralded by a distant Japanese vocal sample which differentiates it immediately from the jazzy-chill out of its predecessor. This is immediately followed by a bubbling and angry bass-squelch and an epic riff, full to the brim with drama which slowly but steadily drifts away. Then, as if to jolt the album back to life comes penultimate track, ‘Near the End’, which, out of nowhere, drops a four-to-the-floor beat into the mix, joined in full sway by a jazzy-piano riff, brass and relentless hi-hats to provide a storming disco-funk number. It is merely an aberration however as this sudden burst of energy and light goes out with Shadowbox’s final addition to the record with ‘Embryonic’.

Running at just under 45 minutes, with only one of the 13 tracks extending beyond 4:30 long, Ghosts of Then and Now avoids the pitfalls of many an electronic album by not dwelling in a moment for too long, as it is constantly evolving and eliciting different emotions and almost always in a subtle and organic manner. As with most albums, there are highs and lows, however a consistent level of quality runs through the entire release. Nodding to the past, his contemporaries and his contemporaries’ re-imagining of the past (all the while maintaining a distinct style of his own), Ghosts of Then and Now floats just out of time and is as versatile a record as they come - your interpretation will change with each setting and mood.