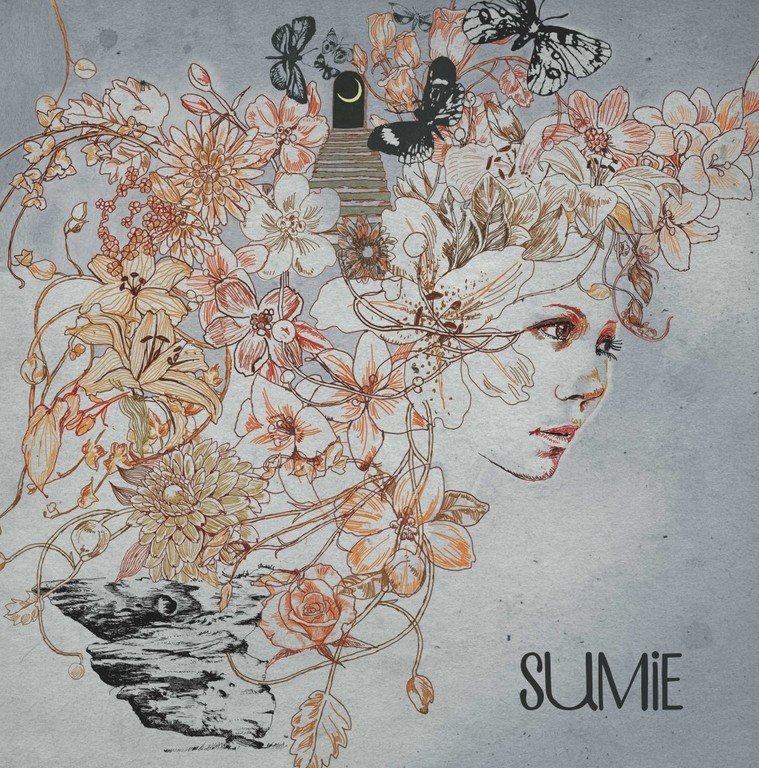 As self-titled debut albums go, Sumie is a perfect introduction to the woman as an artist.»

Sometimes less is so much more, and in the case of Sumie's self-titled debut, the combination of her voice and an acoustic guitar casts the most hypnotic and disarmingly simple spell. Born Sandra Sumie Nagano in Gothenburg, Sweden, she first began recording her songs in 2008, a few years after becoming a mother. Unlike her sister Yukimi, who fronts the electro-pop outfit Little Dragon, Sumie has pursued a solitary and acoustic path. After years of travelling, Sumie had re-settled in Gothenburg and released a handful of tracks via digital store Bandcamp plus an animated video for the album highlight 'Never Wanted To Be', where images of snow, water and trees intercut with a glowing pyramid mirror the intoxicating, intriguing undercurrents of Sumie's music. She waited to record an album, "until it sounded like I heard it in my head. Once I met Nils Frahm, Dustin O'Halloran and Simon Raymonde, I knew it was the right time. They understand what I'm doing." The album was recorded at German pianist Frahm's studio; producer (and fellow pianist) O'Halloran has given Sumie's songs a beautifully dappled light and shade, with the occasional subtle enhancement from his own piano. Befitting Sumie's bloodline (Swedish mother, Japanese father), the album fits both current Scandinavian and Japanese folk strains. "I have always thought that the cultural differences are very interesting," she says. "My way of doing things definitely carries the duality of both cultures."
description from www.roughtrade.com