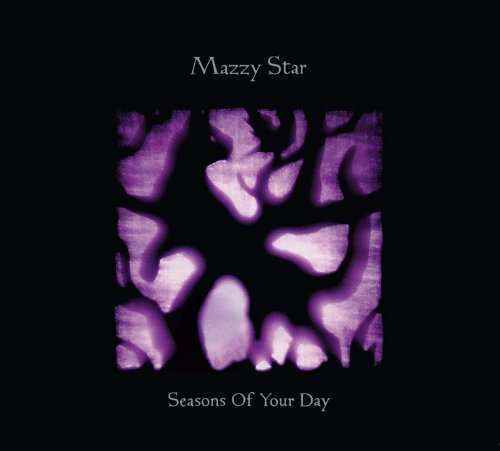 Mazzy Star - Seasons of Your Day

Despite Mazzy Star sounding as good as they always have, Seasons Of Your Day only goes to show that the rest of the world has finally caught up with them.»

Mazzy Star return seventeen years later with another set of bruised blues. 'Seasons Of Your Day' is released on their own label, Rhymes Of An Hour Records. Co-written by Hope Sandoval and David Roback, 'Seasons Of Your Day' was recorded in California and Norway. The album features performances by all the original members of Mazzy Star along with special guests including Colm O'Ciosoig (My Bloody Valentine) and a special appearance by the late, legendary Bert Jansch in a guitar duet of chilling intensity with David Roback on the song 'Spoon'. The album is beautiful, alluring, and immersive.
description from www.roughtrade.com