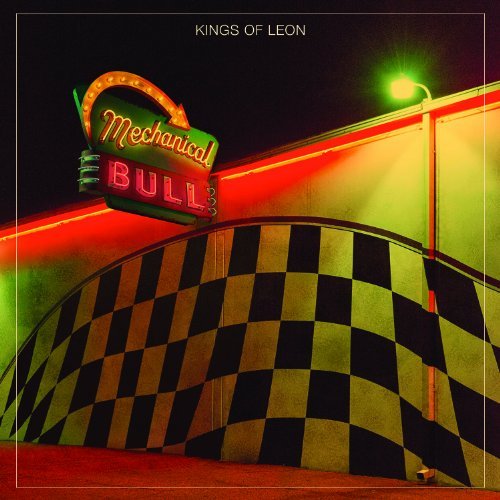 After a cancelled tour and band turmoil that led fans to wonder whether Kings of Leon would ever release new material, the group has rallied back: they now release their sixth studio album, 'Mechanical Bull'. Showcasing both renewed vigor and maturation of its songwriting craft, the band's sixth release melds the raw power of its earliest work with the more textured, U2-influenced latter albums, and the result is a confident, hard-charging record that seems to be packed with potential singles in the vein of past hits like 'Use Somebody' and 'Sex on Fire.'
description from www.roughtrade.com