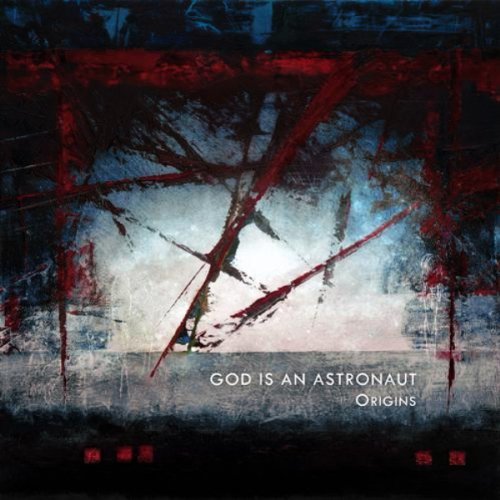 God Is An Astronaut - Origins

God is an Astronaut is the most human post-rock has ever been.»

God is an Astronaut's seventh full-length album, 'Origins', is their first as a five-piece and cements their place as one of the world's most intense, musically - and visually-inventive post rock bands. Renowned for their searing live shows in which the music is married with provocative projected imagery, God is an Astronaut consider each of their albums to be a sonic 'photograph or snapshot of who we are in that moment of time' and 'Origins' is perhaps their most saturated, striking snapshot to date. Comprising a dozen tracks, 'Origins' fluctuates from controlled ferment ('Calistoga') to plaintive, piano-led reverie ('Autumn Song') to rhapsodic, unapologetically melodic fever ('Signal Rays') while never losing its focus. Experimenting with 'a multitude of stompboxes', the newly bolstered line-up gives the songs an added richness, apparent on 'Origins' perhaps most obviously on the first single, 'Spiral Code' which has already received numerous radio plays on specialist radio.
description from www.roughtrade.com