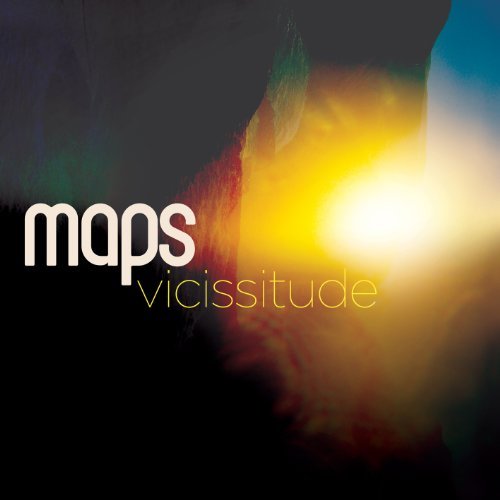 In this age of bleeps and bollocks, it’s nice to find an electronic act that I can relate to – somebody that fits my music collect»

Maps - aka James Chapman - returns with a brand new album, 'Vicissitude'. The third album by Maps is all about changes of situation. For James Chapman - the fizzing brain behind the music - 'Vicissitude' owes its very existence to the period of personal reflection and rearrangement that took him out of the game after the release of 2009's 'Turning The Mind'; a three-year phase between albums that's clearly pushed Chapman onwards to create by far his finest work to date. While 'Turning The Mind' swung like a hedonistic after-party held after Maps' debut 'We Can Create's Mercury Prize nomination, 'Vicissitude' has the distinct feeling of digging deep and confronting reality head on. And in each of those cases, with Chapman the sole creative force behind the music, any Maps album is defined entirely by where his head was at during the recording process. "The whole album is about change;" says Chapman. "It's about dealing with a struggle - whatever that may be - and ultimately coming through it." As with previous releases, the new album was primarily recorded at Maps' home, and was mixed by Ken Thomas (Sugarcubes, M83, Sigur Ros) and Jolyon Thomas.
description from www.roughtrade.com