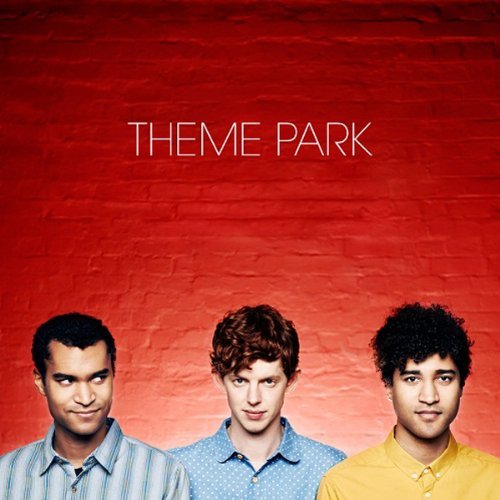 theme park release their vibrant and smooth debut album via transgressive records. produced by luke smith (foals, the maccabees), this follows a series of single releases and extensive touring throughout 2012, which gained the london 3 piece a wealth of fans and supporters in the lead up to the full album. each track has sparkle and energy with a heavy 80's, tropical and new-wave influence.
description from www.roughtrade.com