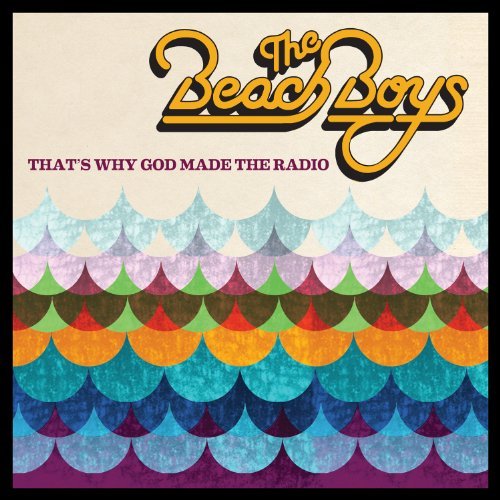 The Beach Boys - That's Why God Made The Radio

Ultimately it’s just a group of old friends getting back together for a trip down memory lane.»

the founding members of the beach boys, one of the world's most legendary bands in popular music history, have reunited for a global 50th anniversary celebration, including a new album release and a major international tour. beach boys brian wilson, mike love, al jardine, bruce johnston, and david marks recently completed their recording sessions at los angeles' ocean way studios for 'that's why god made the radio', the band's 29th studio album (including 2011's 'the smile sessions'), the first in decades to feature all of the band's surviving original members.
produced by brian wilson and executive produced by mike love, the album's eleven new songs illustrate the beach boys' unique and evocative west coast story with the band's timeless signature sound. the beach boys' collaborative approach to writing and recording their new music is evident throughout the album, with all of the band members participating to create its glorious harmonies, lyrics, and arrangements.
description from www.roughtrade.com