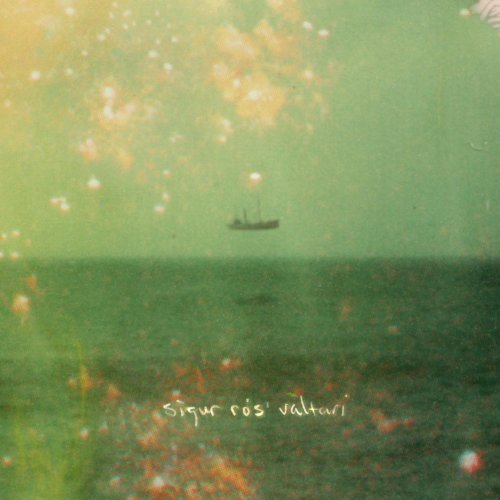 Valtari might not be a huge digression for the band but that doesn’t matter: this is quietly, entrancingly and thoroughly sublime.»

after four years, the icelandic band return with 'valtari', an album they describe as the sound of 'an avalanche in slow motion'. the 'electronic' album is called 'valtari', the icelandic word for steamroller. like previous records, 'valtari' is dreamy, floaty and minimal. a far cry from 'takk's bombastic pop, lead single 'ekki mukk' is seven minutes of loudening voice, darting strings and vinyl crackle.
description from www.roughtrade.com