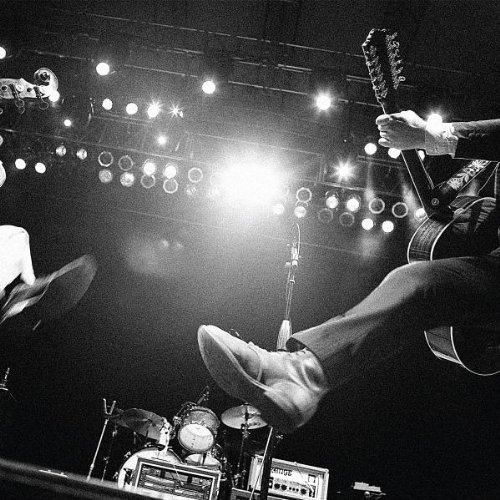 As The Decemberists reach ten years of album releases, We All Raise Our Voices to the Air serves as a more satisfying tribute than a ‘Best Of’ as it permits you the opportunity to hear the band in their niche environment: complete with all the joyous theatricality they embody.»

the decemberists release 'we all raise our voices to the air (live songs 04.11-08.11)', a 20-track live double album culled from the band's 2011 tour supporting their chart-topping, grammy nominated album 'the king is dead'. with songs spanning their entire first decade as a band, from their debut ep '5 songs' through each of their six albums, this is the first-ever live album from a band that has grown into one of rock's most thrilling live acts.
description from www.roughtrade.com