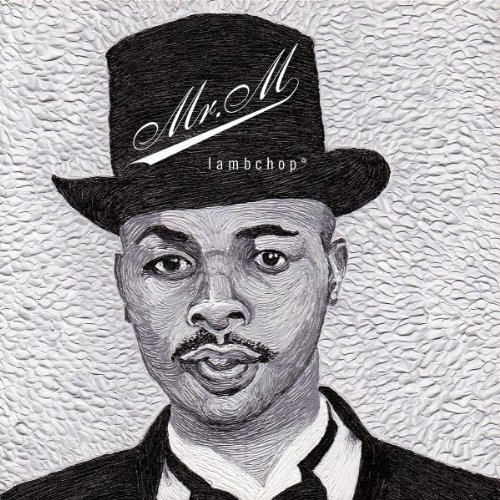 Some good musicianship and some heartful songs don’t make this an easy journey. Mr. M is an honest but tough old ride.»

'i was approached by (former lambchop member) mark nevers with the idea of making another lambchop record," says wagner. "he had a concept of a sound and a method that worked with the tone of my writing. his idea was a kind of 'psycha-sinatra' sound, one that involved the arranging of strings and other sounds in a more open and yet complex way. it was a studio creation, not a type of recording based on band performance, and this was a radical approach for us. i felt lambchop had one more good record in us, and this time i was going to do things as directly and true to my desires as possible." 'mr m' was recorded at nevers' nashville beech house studio, with scott martin (drums), matt swanson (bass), ryan norris (guitar, organ), tony crow (piano), william tyler (guitar) and guests include jonathan marx (another ex-member of the band) and cortney tidwell. the strings were arranged by peter stopschinski and mason neely.
description from www.roughtrade.com