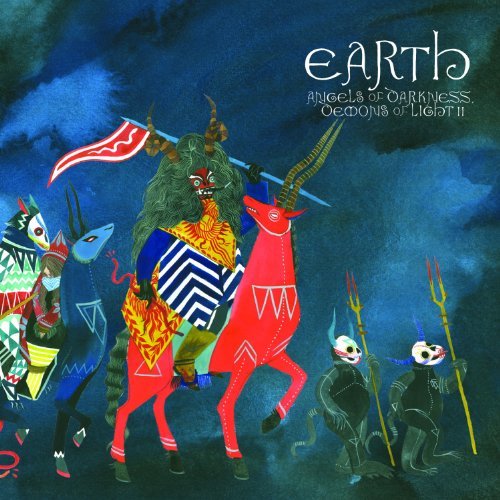 Angels of Darkness, Demons of Light II represents not only the most overt and successful attempt to capture the patience, subtlety and fluidity of Earth’s talented cast, but also the most accurate document of their patient, stoical and determinedly psychedelic ethos. »