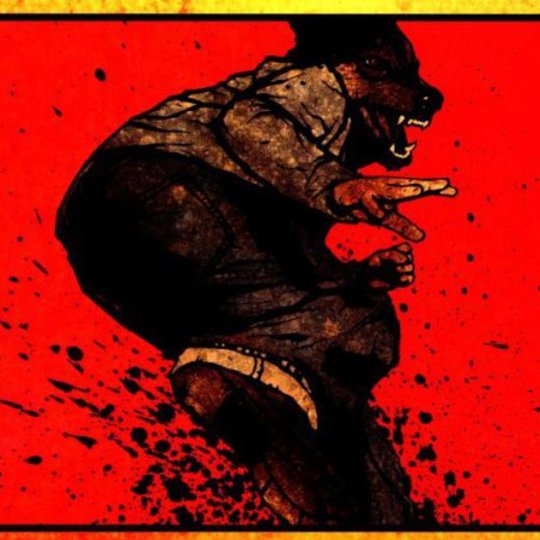 You utter bastards. Yes, I'm looking at you, Crippled Black Phoenix. Members of Iron Monkey and Mogwai? I was expecting taut, hardcore-influenced post-rock. This is prog rock. Not just any old prog rock, either: it's a bloody concept album ('a series of facts and stories', apparently) in three acts - recorded in a chapel, no less! Gaah.

OK, so (Mankind) The Crafty Ape is about as proggy as you can get this side of The Old Grey Whistle Test. And, if you're going to make a prog album, you may as well go the whole hog. Crippled Black Phoenix have certainly done that. Kicking off with a voice electronically distorted almost beyond recognition and bombastic trumpet blasts, the first chapter - 'A Thread' - creates an ambient menace akin to that of a old English horror film from the Seventies, all church bells in the distance, synthesisers and heartbeats. Close your eyes, and this could be the alternative soundtrack to The Prisoner.

Even within that gloomy aesthetic, though, the mood ranges considerably. 'The Heart of Every Country' is languorous and slightly mournful, 'Get Down and Live With It' spiky and brittle, unwinding into a long guitar instrumental, and 'A Letter Concerning Dogheads' a claustrophobic slice of grunge rock.

Chapter 2, 'The Trap', however, kicks in with more verve straightaway, with the Muse-esque 'Laying Traps' - which culminates in a surprising and unexpected ending - and doesn't let up: 'Born in a Hurricane' and 'Release the Clowns' are both very different but cracking little rock songs: although, given the pedigree of the band members, it's the kind of thing you'd almost expect them to crank out in their sleep.

One short mariachi-style instrumental later, and we're into the the third and final chapter, 'The Blues of Man'. You'd think this would bring it all back together: drawing the disparate threads from the two previous sections together. Instead, it opens up new strands, slowing to a dirty blues crawl and entering rock ballad territory. It's only really the closer to the piece, the 15-minute (and awesomely-named) 'Faced With Complete Failure, Utter Defiance is the Only Response', that it comes alive again, with the song proving to be a post-rock epic, building and building, slowing, then building and building to an inspired crescendo. It's a superlative end to the album, and one that is likely to be a utter monster in a live setting.

This is a massive, sprawling piece of work - and that's its blessing and its curse. It's epic, layered and rewards repeated listens - but occasionally meandering and unfocused. Only the mid-section really feels like a cohesive whole, and the opening three songs of the third chapter could easily be excised with little lost, as all they really do is kill the momentum built up by part two. That's not to say it's not full of great songs - it's just not the case that they all belong on the same album. Even if it is a bloody prog album.