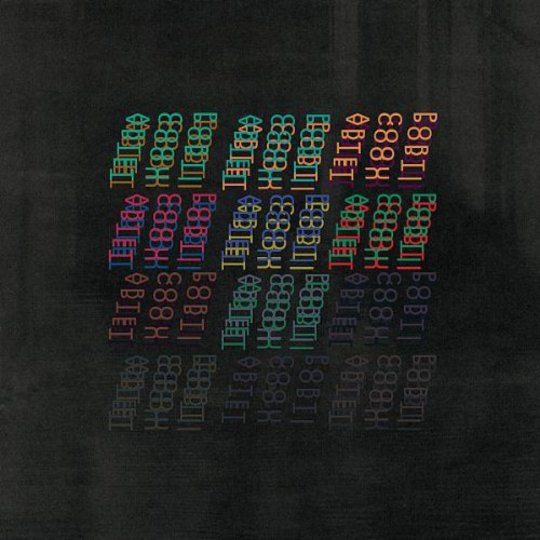 This self-titled third album from Portico Quartet sees a slight change in personnel but a strong continuation and development of the group's hybrid, beguiling instrumental compositions. An act that have semi-confounded critics since their debut album in 2008 and the resultant Mercury Music Prize nomination, the ‘they are/n’t jazz’ discussion seems to finally have been put to bed. The answer is: they aren’t.

From the opening sirens and sounds of ‘Window Seat’, the Quartet reaffirm that they are experimentalists intent on holding a sense of melody throughout their forms. If a combination of melody and experimentalism is ‘jazz’ then throw away the dictionary.

Centring the quartet's compositions upon the still present hang instrument (a steel drum shaped orb-like in a classic UFO interpretation), recent recruit Keir Vine takes over from Nick Mulvey as chief hang-ist whilst also adding keyboards. This sees the band addressing a wider range of sounds and doing so with a pleasing confidence. It’s still underpinned by continuations, a great appreciation of snapping back beats and Jack Wyllie’s saxophone. Wyllie’s playing continues to veer majestically between the rage and bluster of a deteriorating John Coltrane and a lounge-style that should soundtrack an aromatherapy documentary. This time, however, the compositions come from a more distant, colder, planet than on previous releases. The tail end of ‘Ruins’ followed by ‘Spinner’ demonstrates this perfectly, it’s anger pacified and the shore-ebbing style of ‘Spinner’ could be used to assist counselors the world over.

Portico Quartet is a superb release, each track roaming freely. Across six minutes, ‘City Of Glass’ builds a churning mid-tempo post-rock minuet, before spinning into refrains so cold and graceful it’s the closest you’ll get to hearing alchemy; music changing into something that feels tactile. It’s truly great, filled with big drops and the slow, soft descents of an Angelo Badalamenti crescendo.

‘Rubidium’ maybe steps closest to a definition of jazz or free jazz, led predominantly by Duncan Bellamy drumming in freeform for a period, whilst the saxophone takes a polemic approach and soars gently to lull. It’s a use of conflict that’s easy to play out yet always works, the multi-drumming of Mice Parade, the hush-and-smash of Múm, the click and low-end of Tortoise.

The blending of minimalist repetition with downbeat electronics and the ever-warm roll of the hang is an economic mix for a big sound and a quartet is well placed to master it. The Portico Quartet have indeed concocted this slow, languid form of music to such perfection that it carries with it the evocations of a church organ. By injecting it with the unpredictable approach of Wyllie’s saxophone, colours burst, completely altering the mood of the established rhythms and sounds. Portico Quartet does not tire. A powerful, graceful album.

Teeth Of The Sea at The Lexington, London, UK, Sun 15 Jan