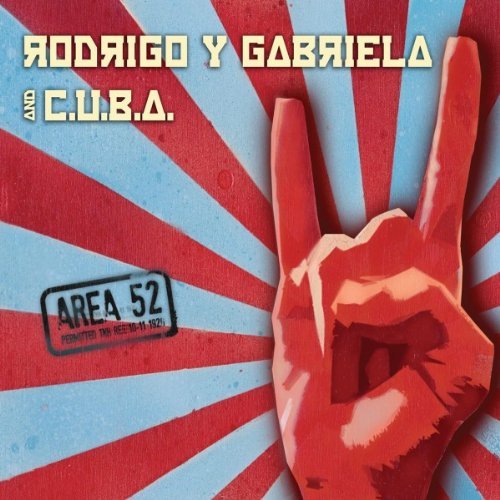 This album will infuriate many but bewitch some.»