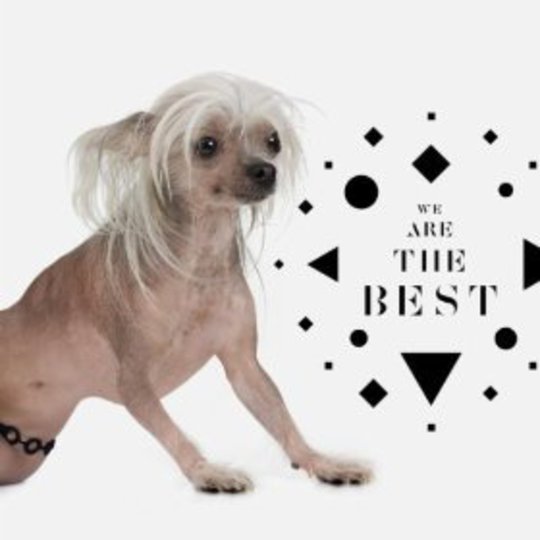 The idea of being wilfully obscure has always intrigued and confused me. ‘Why would you do that?’ I think. As I get a bit older, ‘Don’t you want some more cash?’ is another consideration. The first time this cropped up notably was after stumbling out of university with an English degree in hand and no idea about what I wanted to do with myself. After some stints stacking shelves and stickering for various record labels I landed a job working for The Leaf Label for a couple of years. It was a great time and let me work with some fantastic acts, amongst them Manitoba/Caribou, Four Tet, Susumu Yokota and A Hawk & a Hacksaw. But the label itself was wilfully obscure; sales of even the ‘crowd pleasing’ loss leaders were unlikely to result in any rides being pimped or Lafite Rothschild being guzzled, and prospective acts that were known within the office to be almost sure bets for success were passed over to preserve the common aesthetic of the label’s output.

It’s a similar thing with The Chap. By their own admission, when the idea of a ‘greatest hits’ was suggested by their label, they laughed out loud. They’re a band that have surmised themselves on Twitter with the tagline ‘the most interesting failure in pop history’, and have titled their next full length (out next year) We Are Nobody; it’s fair to say this best of’s full title has its tongue firmly in its cheek. But for all the efforts made by The Chap to downplay their achievements, the reality is that they have written some fantastic songs. Genre is piled upon genre, left and right turns taken, influences drawn on from reference points as varied as The Books, The Ramones, Karate, The Morr label and Pulp, but the overall output is, more often than not, a pleasing spectacle, held together by an edifying arrangement, a keen eye for a wry and laconic lyric and a natural predisposition for catchy hooks.

We Are the Best opens with ‘Auto Where To’, a track that could have been written by The Notwist and captures a lot of The Chap’s core characteristics. Over a delicate and textured background of comforting electronic bleeps and gentle strummed guitars the title of the track is repeated, adding a layer of depth and complexity to the rest of the lyrics: "_The keen observer spots all the girls and boys/Smiley happy/Boys and girls and you and I all drink and drive/But maybe/He / she wasn't so hot after all/But all still drive on/But where to?

It’s by no means their best offering but serves well to set the tone and is followed by a selection of tracks that includes the unreleased ‘Campaign Trail’, a new version of ‘Le Theme’ and a selection from previous releases Well Done Europe, Builders Brew, Mega Breakfast, The Horse and Ham. There are times when idiosyncrasies run wild and style trumps substance (‘Ethnic Instrument’), when the wilfully eccentric can border on the wrong side of earnest (‘Carlos Walter Wendy Stanley’) or when genres are pillaged that should have been left alone (the chorus of ‘Even Your Friend’ has the unfortunate quality of recalling Smashmouth) but none of these are without their own charm; the variety on offer is part of the band’s appeal, and as so many leftover mini packs of Kellogg’s prove the approach is unlikely to please everyone. The inclusion of ‘Baby I’m Hurtin’ is also worth a mention; perhaps the best example of The Chap’s winningly infectious innovation and sadly overlooked by many an indie disco.

The press release tells me that The Chap are ‘an enigma within an enigma’ and this is arguably true. They’re sufficiently far to the left of the field to be genuinely experimental, but still retain a link to the pop world. They pander to their position as underground legends but have no ostensible desire to break through to the surface. It’s genuinely hard to tell whether this status quo is their preferred setup, or whether world (or at least North London) domination would be preferable (although admittedly the lyrics to ‘Woop Woop’ may offer a clue). Willfully obscure? Possibly. But, like The Leaf Label, aesthetically consistent and well worth a look.