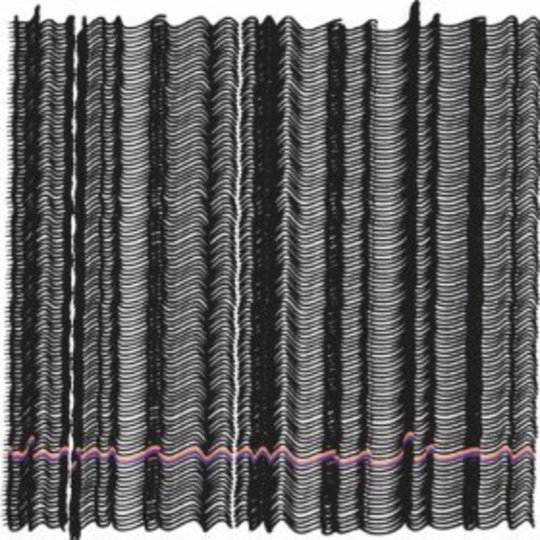 As is often the way with collections of B-sides, EP remixes and rarities, The Juan Maclean's Everybody Get Close is a mixed bag featuring some very lofty highs and a whole bunch of stuff that the world probably never cried out for, but will be more than happy to have gleaned as a result. And seeing as it primarily documents the work Maclean produced around the time of 2009’s The Future Will Come, those familiar with his past efforts will more than likely find a home for this collection until the third album surfaces.

The standout track here is undoubtedly ‘Feel So Good’, which will be familiar to anyone who bought the recent DJ-Kicks compilation or caught their last batch of rather spiffing live shows, as it was the extended sister piece to 2008’s ‘Happy House’ that continued to document the music which fashioned Maclean’s past. It’s a delight to hear the modern yet reverential house-like instrumentation meld with Wong’s vocals all over again, but in a way that still feels fresh and of the moment.

Cut Copy’s remix of the aforementioned ‘Happy House’ wisely chooses not to try and mimic the original by unfurling its charms over a lengthy period of time, instead hitting us with the kind of immediacy and melody the band have come to be known for – it can’t hope to better it, but remains content to be a very valid version. The only other two remixes included are of ‘Human Disaster’, but here the artists have it a little easier thanks to the track being the only weak link on the recent album. The Holmes Price version retains merely the metronomic piano line and vocals, though the latter sound far less hammy here having been released from their slightly laboured surroundings of old. Jee Day’s take barely keeps even the former, truth be told, sounding almost like the remixer has recorded their own take on the song whilst the original plays next door. But both are more successful for what they’ve added than kept - which in each case is a fairly massive dancefloor-centred finale.

The entire content of the ‘Find a Way’ tour EP also appears. It feels more like a collection of ideas and experimental homages than much of what featured on the last album proper, but still warrants investigation. ‘Let’s Talk About Me’ is reminiscent of various early Nineties rave efforts (there’s even shades of The Shamen about it), ‘The Robot’ is more of a strange Kraftwerk movie score (though feels a little cheapened being separated from its superior partner ‘Deviant Device’, a downbeat nine minute stroll through an rough, moody electronic neighbourhood). ‘X2’ is adorned with heavily distorted ramblings, high pitched bleeps and an insistent urgency, whereas ‘Find a way’ itself is the most obvious ‘single’ of the five, but feels rather like a paler version of what eventually made up much of the last long player.

'X2' gets a superior and more toned down reimagining however on Everybody Get Close's title track, never quite hinting at where Maclean intends to go next, but feeling like a nice way to close the chapter on this upbeat and historically reflective period of his career.