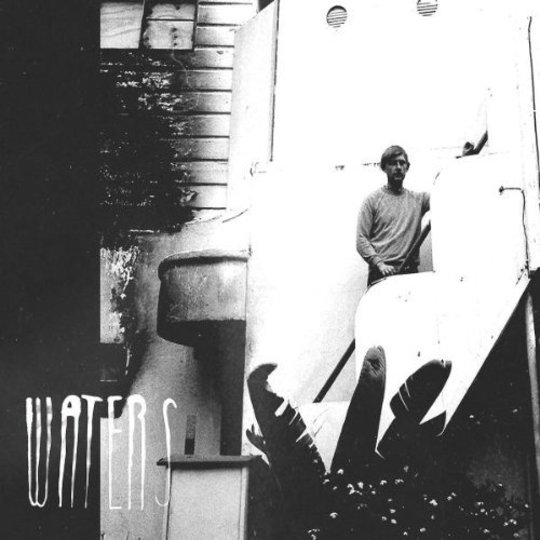 Having disbanded Port O’Brien over creative differences following 2009's Threadbare, WATERS is ex frontman Van Pierszalowski’s new solo project. Written in Norway, New York, California and Alaska, the big question is if Out in the Light is effectively another Port O’Brien album. Yes in some respects, but no for the majority. Initially a tough decision, Pierszalowski describes the band’s split as a 'rejuvenating experience.' Whilst Port O’Brien influences are present, said rejuvenation is heard through defining new ones.

Threadbare came out of Pierszalowski’s desire for a more cohesive sound after LP All We Could Do Was Sing, and producer John Congleton takes its polished quality further. Out in the Light is just as expansive as Congleton’s stamp on Explosions in the Sky and St Vincent records. It benefits the explosive garage tone of ‘For the One,’ whilst adding to the Fleetwood Mac-like ‘San Francisco’ and the equally anthemic ‘O Holy Break of Day’ (although the over bloated ‘Back to You’ suffers from Congleton’s broadness). It’s Pierszalowski’s sleekest work yet and without Congleton, it might have been vastly different.

Although varnished by production, Pierszalowski’s personality makes Out in the Light far from faceless. He was left back seated due to Cambria Goodwin’s leading role on Threadbare but he reclaims it comfortably here. He describes the band's split as a dark period and the consequent emotions are more resonant on consecutive listens. On the Dylan-like opening of ‘If I Run,’ he sings: “If I run from you / I will see it through / I won’t leave too soon / But I will follow through.” Pierzalowski really shines during the LP’s more toned down moments though. He laments about difficult choices on ‘Ones You Had Before:’ “I don’t know if I should stay / But I did my best for you / And if you ever took a warning / it’s true” and ‘Mickey Mantle’ is equally as moving: “Can nobody see / Don’t make a mess of me / I ain’t too old to give a shit.” Pierszalowski’s personality makes the record genuine.

Out in the Light is not another Port O’Brien album. Pierszalowski reflectively looks back upon such past experiences to grow as a song writer, and does so well. His heart is worn clearly on his sleeve without becoming too overbearing and the final product is nothing short of profound.