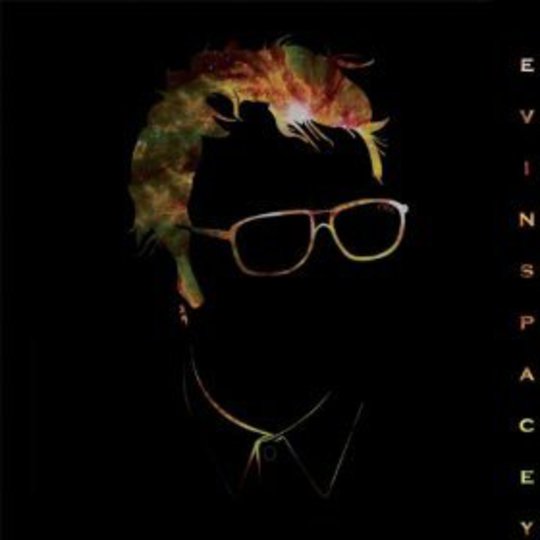 In the first half of the previous decade a trend for melancholy developed in the cinema; a fashion for comic films with an air of romance, bleakly tinged with sadness or even tragedy. It’s a genre that Woody Allen perfected in the Seventies and Eighties, but seemed to fall out of favour in the Nineties as quickly as the quality of Allen’s films diminished. Then at the end of that decade Sam Mendes and Alan Ball combined to produce the pitch-perfect American Beauty, a film about Lester Burnham: a man who is horrified to find himself drifting comfortably through the modern world with no real direction and only the vaguest idea of just what he was doing in life. It was a theme that resonated partially thanks to Ball’s script and Mendes’ direction, but primarily thanks to an outstanding and thereafter oft-mimicked lead performance from Kevin Spacey.

In the second half of the previous decade indie music developed a trend for pulsating electronica combining hip-hop beats (a term we skinny white indie guys use to hide the fact that we know precisely nothing about hip hop) with reverb-heavy vocals and keyboard loops; a fashion for 'intelligent' dance music largely popularised by the critical success of artists signed to James Murphy’s DFA Records. One artist on the bandwagon is Jason Drake, otherwise known as Cassettes Won’t Listen, whose latest album EVINSPACEY drifts comfortably on the tide of this fleetingly modern genre with no real direction and only the vaguest idea of just what it’s trying to be. It’s a sound faintly tinged with staleness in the post-LCD Soundsystem world, and thus a peculiarly apropos metaphor for Spacey’s Burnham.

This is not to say that this is a particularly bad album. Indeed with its stilted and awkward attempt at noisy electro-pop, it occasionally flirts with being endearing; it is certainly a struggle to see what Kevin Spacey found so offensive that he issued a cease-and-desist order forcing Drake to drop the album’s initial 'K'. There are certainly moments where Cassettes Won’t Listen get it right; single ‘Perfect Day’ is a light and breezy pop tune that has been stuck in my head for a good few hours now thanks to its simple, catchy hook, and on this occasion Drake has got that unusual blend between a Phoenix kind of Europop and brooding Boards of Canada-esque electronica to somehow work.

Still, stopped clocks and all that. There is a reason that two such contrasting genres are rarely blended together, and that’s that it doesn’t really work. Instead as Drake flits between styles the listener quickly cottons on to the fact that EVINSPACEY doesn’t know what kind of album it wants to be. There’s a lack of focus and direction, epitomised by lazy-sounding tracks such as ‘Stuck’, a half-finished jam session rather than something worthy of a final album cut, or ‘Kingdom’, which builds up with such promise and then abruptly farts out after just a minute and a half.

Also grating is opener ‘Friendly Float’: opening with a slightly irritating, sliding electronic beat, the song is abruptly interrupted by the sound of a live crowd jeering, as Drake announces “This next song is the first song from my new album”. Whilst kitsch irony has its place in many records, being cute and faux-self-deprecating 18 seconds into an album as middling as this is is misguided to the point of obnoxiousness.

As with so many albums in the contemporary indie-electronica world, there is a decent one simmering somewhere inside of EVINSPACEY (this sentence makes me curse the existence of cease-and-desist orders). Unfortunately for Cassettes Won’t Listen, the genre is so turgid with acts right now that attempting to break out of the bubble of mediocrity is like another sombre indie comedy attempting to break the box office.