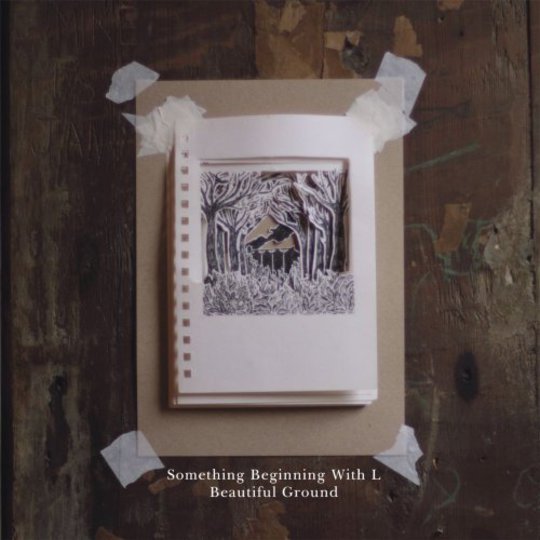 Commentators bemoaning the alleged lack of originality in contemporary 'indie' in terms of the absence of supposedly era-defining 'movements' might wish to note that each of the movements foisted upon us by the British music press during the appalling Nineties consisted of one or two half-decent acts trailing a motley slew of chancers and also-rans. From baggy to grunge to shoegaze to Britpop – with the arguable exception of the last one, even the names of these sub-genres sound ridiculous now – the ratio of acts given the red-carpet treatment to those whose work would be remembered ten years down the line turned out to be pathetically small, mainly because they were all to some or other extent copying each other. Me, I’ll take the 'lack of originality' of the likes of Wild Beasts, Animal Collective and Everything Everything over that of Inspiral Carpets, Stone Temple Pilots and Chapterhouse any day, if that’s OK with everybody.

Nevertheless, and easy as it is to forget, there was still plenty of good music in that decade. Something Beginning With L - admittedly no more likely to win any prizes for originality than for their clunky name - clearly remember some of it and have turned in an understated pearl of a debut. Beautiful Ground harks back to more individual Nineties practitioners than those named and shamed above. There’s a considerable debt to the Pixies-Breeders axis: the quiet-LOUD shift into trademark Joey Santiago rearing-horse guitar midway through opener ‘Poster Croc’ makes this a little too clear, but it’s also there in the use of ostensibly simple 4/4 chord structures that turn around after a mildly unexpected number of bars. The echoes of the New England of 20 years ago don’t stop there: I’m hearing bits of Drop Nineteens, Helium, Salem 66 and – in the non-hierarchical guitar interplay rather than the voices – Throwing Muses. Closer to home, it’s safe to say that at least one of guitarist-vocalists Jen Macro and Lucy Parnell owns a battered but well-loved copy of Dry.

However, the comparison to which like a dog to its vomit I keep returning is His Name Is Alive. Nobody really talks about HNIA any more. I’m not sure that they ever did. Like Something Beginning With L, they were essentially a bedroom act: home-recorded, hermetic, unfussed by the 'please like me!' imperatives of extravert production and lyrical onesizefitsallism. Beautiful Ground, it’s true, is more conventionally layered, more 'rock' if you must, than at least the first three HNIA albums, but then the nature of home recording has changed so much in the intervening 20 years this is scarcely surprising.

I’d like to hear what Something… could do with a bigger budget, and maybe the ministrations of the mighty 4AD, label to most of the aforementioned. Beautiful Ground is lovely for what it is, but its hushes – ‘Elephant pt ii’, say – aren’t quite hushy enough, the sturm und drang of ‘Sound’ and ‘Say’ doesn’t quite take the top of your head off as much as you might like and the backdrop of intricate electronica promised by the press release is – probably necessarily – subordinated to the guitars and voices. So, um, get to it, 4AD, assuming you haven’t already: if at least ‘Mean’, ‘Last Night’s Party’ and the is-it-a-guitar-is-it-a-violin bit in ‘Overcoat’ don’t convince you that these people have a great record in them that’s just because you need to listen to Beautiful Ground again, but louder.