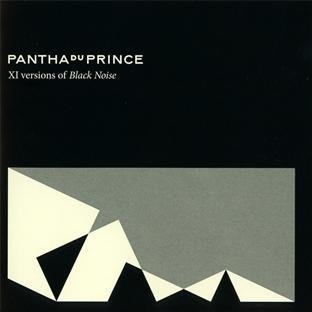 Not once do you get bored.»

the vinyl version features five tracks, in addition to a download voucher for all eleven tracks. rough trade records release 'v versions of black noise' by pantha du prince, an album of reworkings of tracks originally on his album 'black noise' by friends and contemporaries including amongst others animal collective, moritz von oswald, four tet, efdemin and north american pioneer hieroglyphic being. pantha du prince also does his own new version of 'lay in a shimmer'.
description from www.roughtrade.com