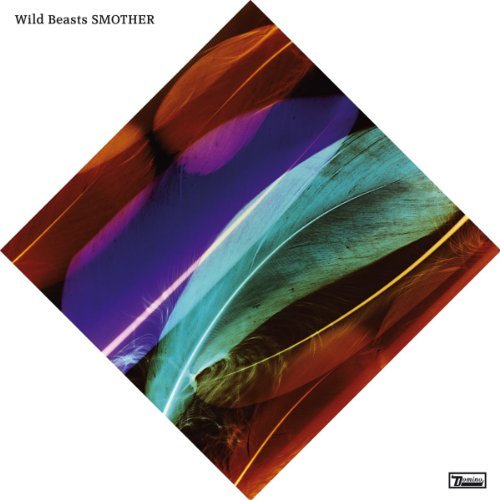 It’d be reductive to try and describe a timeless album like Smother as a step up from its two predecessors, or even as a surefire Mercury contender - although it is, on both counts.»

following on from the success of their critically acclaimed and mercury nominated second album 'two dancer's, wild beasts unveil the next chapter in their career with the release of their much anticipated new album, 'smother'. never ones to conform, on 'smother' wild beasts have almost gone inwards, embracing their more electronic influences to create a collection of deeply intense and personal songs that pulse with quiet storm sensuality. the result of a heavy six week period of writing in east london, tied in with a month of recording the record in remotest wales with long term collaborator richard formby co-producing, 'smother' is very much so an album in the traditional sense; 10 evocative songs that sound as if they couldn't exist anywhere outside of this record. delicate, yet bold, 'smother' is the kind of record that quietly grabs a hold of you and doesn't let go and confirms what so many people have always suspected of wild beasts; that they are a truly special, unique british band who aren't afraid to wander into unfamiliar territories.
description from www.roughtrade.com