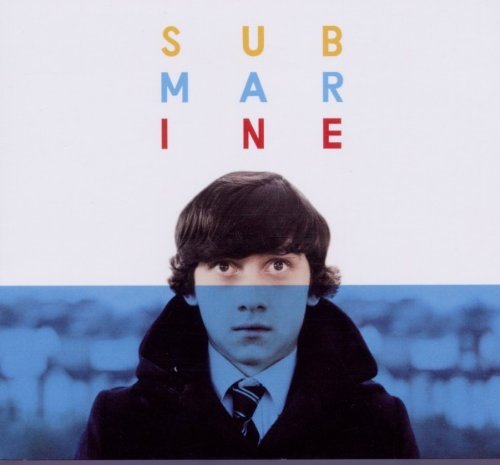 This is Alex Turner's real age of understatement and it's a resounding success. »

a 6 track 10" ep of original songs by alex turner from the film 'submarine'. produced by james ford of simian mobile disco, the tracks are mainly acoustic guitar and piano based. 'submarine' is the debut film from richard ayoade, based on the novel by joe dunthorne. it tells tells the story of a 15-year-old boy who wants to lose his virginity before his next birthday and stop his mother from leaving his father for her dance teacher.
description from www.roughtrade.com