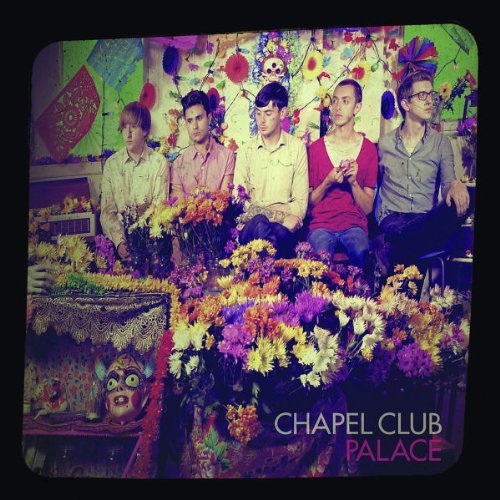 In an era where the act of can’t-be-arsed is so often mistaken for hipster cool, the fact they’re even trying already puts them ahead of the pack.»

deluxe vinyl with a bonus four track vinyl. this is the debut paul epworth produced album from the chapel club who were many people's tips for 2010. 'palace', the name of the album and a former band moniker pre-chapel club, is filled with shoegazey guitars, driving drums, and the lyrical - sometimes religious, but always evocative - waxings of their frontman, lewis bowman. it's sultry and epic but with foot-stomping choruses. chapel club have bided their time and come up with a classic debut.
description from www.roughtrade.com