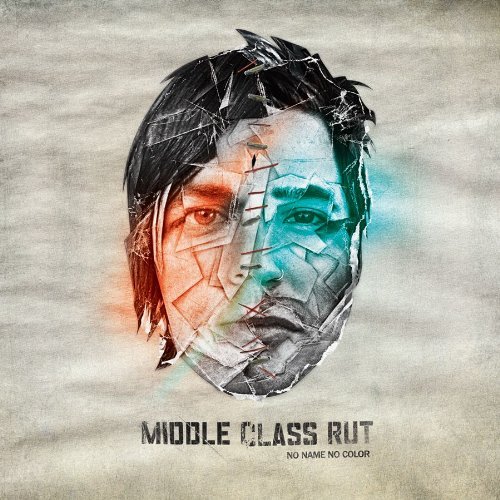 Should Middle Class Rut choose to expand their musical palette, they may well prove to be a considerable force in the alternative rock arena.»

middle class rut's two members, sean and zack, have been playing together since they were teenagers, camping out in zack's mom's house in sacramento to write and record the songs they wrote. the duo's first band, leisure, dissolved in early 2003 after a few false starts, sending zack to work construction and sean to labour as a studio runner in la. but they soon realised stopping wasn't an option. sean moved back to sacramento and zack began driving up every weekend from la to write and rehearse music. after a year of commuting up and down the california coast, zack relocated as well, solidifying a future for the pair's new band, middle class rut. the band have spent the past four years crafting new songs and allowing the style and sound of their project to evolve and establish itself. the pair record every song they write together almost immediately in their rehearsal space, capturing the instantaneous spirit of a track while still in the moment. this means that each number is imbued with a distinct sense of urgency, almost like a snapshot of the moment of inspiration. the band's debut, 'no name no color', is a collection of these recordings, which they elected to use rather than attempt to recreate the spark of the original tracks later in a studio.
description from www.roughtrade.com