The Game of Monogamy 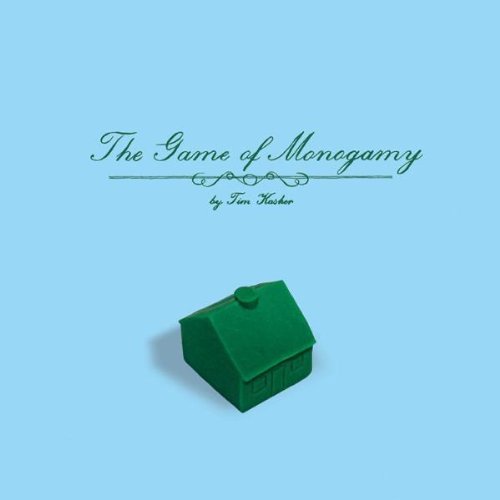 Tim Kasher - The Game of Monogamy

Given the chance it’s both a moving and rewarding listen.»

member of cursive and the good life. late last fall tim kasher went north for the winter after nearly a year of touring in support of cursive's 2009 release 'mama, i'm swollen'. leaving sunny los angeles, it was in the frosty valley of whitefish, mt - nestled next to big mountain and glacier national park - that he set about writing and recording his debut solo album, 'the game of monogamy'. the album's classical opening and its closing begin with an uneasy refrain of plucked notes on a harp, setting the tone for 'the game of monogamy'. the theatrical arrangements and lush instrumentation of the album's moody orchestral pop evoke a 1950s, pre-sexual revolution atmosphere, and set the stage for a dilemma that remains thoroughly modern. the protagonist's arc in 'the game of monogamy' spans the wide range of distinctly human emotions tangled up around relationships in a starched shirt society. call it the score for our collective sexual plight: expression routinely becomes repression in the name of romance. kasher's vision is as keen as ever, unapologetically honest, unflinching, and self- reflective.
description from www.roughtrade.com