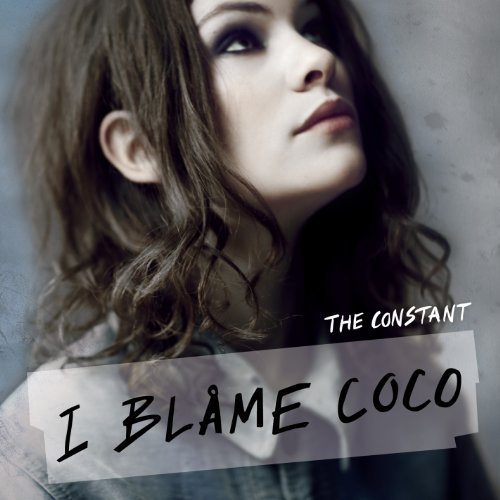 I Blame Coco - The Constant

Twenty-year-old Coco Sumner is indeed the fruit of the bass-thumbing Police-man and film producer Trudie Styler’s collective loins. I Blame Coco sees her try her hand at shamelessly retrogressive synth-pop. »

coco sumner stepped out from her father's shadow a while ago, with her own unique voice earning her rightly deserved adoration. following a string of brilliant pop gems and choice remixes i blame coco's debut album is upon us. the music is exquisitely produced electro-pop and each song sparkles with hooks and tonnes of wit, with the latter provided by swedish producer klas ahlund. features the tracks 'caeser' (a duet with robyn), forthcoming single 'quicker' and 'in spirit golden.'
description from www.roughtrade.com