The Heart of the Nightlife 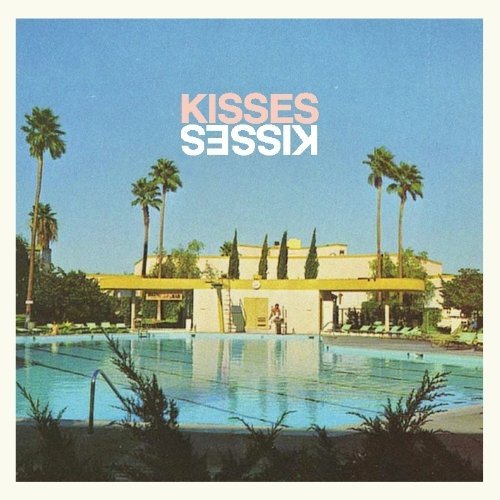 Kisses - The Heart of the Nightlife

With more depth and crafting this could send shivers and be beautiful. Right now, however, it merely ticks a box.»

for fans of air france, studio, jj, balearic disco pop and swedish indie pop. los angeles based kisses and their debut album 'the heart of the nightlife' draws from 70s disco-pop and modern club ballads then strips and reworks them through a neo-folk style of delivery. kisses is a duo made up of jesse kivel and zinzi edmundson and much of their music in some shape or form relates to kivel's friendship with legendary disco producer alec r costandinos. this relationship built a foundation and sensibility to the power of that epic pop sound and kivel uses every ounce of it with kisses. the clean drum lines and pre-programmed instrumentation are perfectly crafted around the vocal harmonies of kivel and edmundson, all culminating in a synth-laden, guitar-plucked treasure.
description from www.roughtrade.com