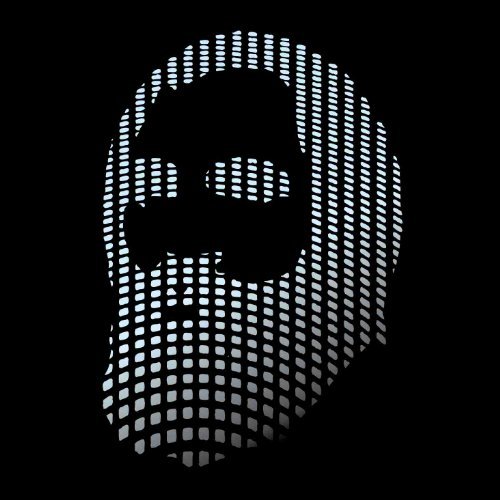 The Caliph’s Tea Party lacks the cohesive sense of spirituality that bound A Sufi & A Killer together.»

gonjasufi has assembled a collection of artists in his musical world and invited them to exchange ideas. in this spirit, the symbolic and musical centerpiece of the album, as well as its namesake, is the result of the mutual admiration formed between gonjasufi and broadcast and the focus group. a bewitching, drastic re-working of 'dednd' it takes the form of a suite of layered compositions and radiophonic transmissions. elsewhere, reinterpretations from new talents shine while established artists continue to surprise. mark pritchard channels ennio morricone with epic orchestral dystopia on his remix of 'ancestors' while retaining the inherent gravity of flying lotus' original production. young guns shlomo and jeremiah jae eschew their labeling as 'beatmakers' and tap into a fractured emotional core within 'change' and 'holidays', respectively, giving them new leases on life as subtly mechanized melancholia. bibio smooths out the rough edges of 'candylane' for a remix indebted to the 1980s r&b leftfield, while brooklyn's bear in heaven and oneohtrix point never deal in heavy motorik meditations and ethereal musique concrete.
description from www.roughtrade.com