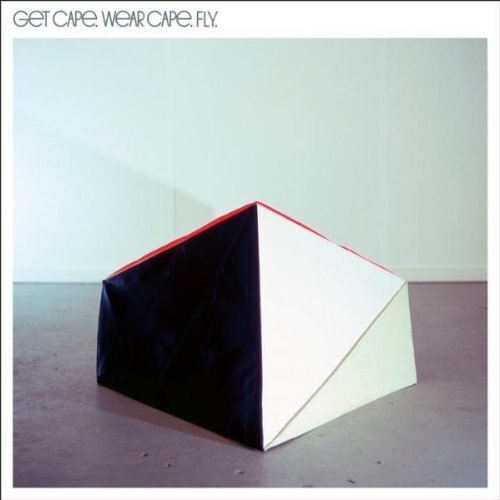 Progression like this, seemingly for the sake of it, isn’t really progression at all. »

award winning songwriter get cape wear cape fly returns with his third album. real name sam duckworth, get cape wear cape fly is one of the most politically active songwriters of his generation. an encounter with members of the bnp turned him into a prominent anti-racist campaigner, working frequently with the charitable organisation love music hate racism. over the course of two albums get cape wear cape fly has established himself as a mature songwriting voice. taking a break after the release of 'searching for the hows and whys' in 2008, sam duckworth is now ready to release his third album. on cooking vinyl.
description from www.roughtrade.com