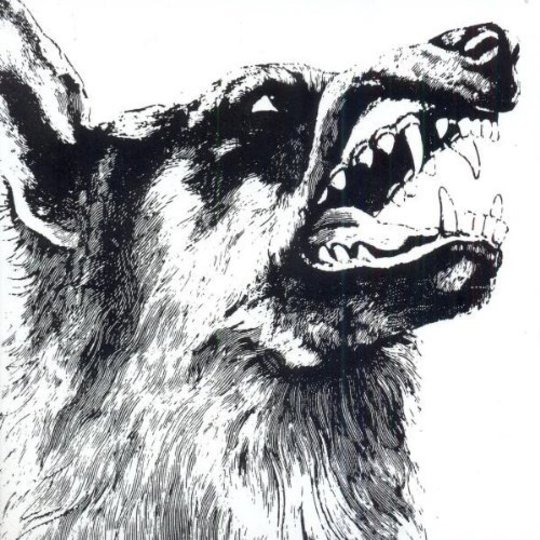 Pity the fool who tries to tell Crippled Black Phoenix that the album is dead. The ever-revolving collective’s The Resurrectionists/Night Raider last year was a mammoth double set and an unashamedly prog-rock effort, a refreshing choice of genre given it still remains unfairly maligned in many quarters, despite the apparent bonhomie towards all styles of music in the early 21st century.

That LP still suffered from typical accusations of being overlong and bloated however, but then it acted as a compilation of sorts, featuring tracks that had been in existence since as early as 2007. I,Vigilante in comparison is a fresh start, and feels like CBP’s attempt to tighten up and drain off past excesses. Though by no means short at five tracks and 45 minutes long, there’s a clear cohesion evident throughout proceedings, and with spoken-word excerpts allowing the listener to come up for air in between being submerged under amalgamations of sound, the album is an altogether more digestible affair than its predecessor.

Let’s not mistake this for Crippled Black Phoenix struggling to find ideas, though. There’s more than enough cross-genre engorgement on offer here to stand up to many repeated listens. From the off there’s influences and snippets of ideas jostling for position; see opener ‘Troublemaker’s staple Seventies prog influences bleeding through its intro of treacle black guitar crunch, only to find themselves swarmed over by a big, raw rock’n roll mid-section that clatters through with legs set apart and axe pointed to the sky. Such progression is often done playfully and dispels any notion of its creators’ being another po-faced instrumental-based group; other evidence disproves this too, not least the closing cover of Journey’s ‘Of A Lifetime.’ It’s not all knowing nods to decadent acts of old though; indeed, although ‘Of A Lifetime’ is just as wilfully extravagant and overblown as the original, it is injected with a dark undertone prevalent throughout the album, beginning right at its introduction with a spoken word passage from 1995 black comedy ‘The Young Poisoner’s Handbook.’

It’s at these bleak points that Crippled Black Phoenix are at their best, most stunningly exemplified on ‘We Forgotten Who We Are.’ Second track in and over ten minutes long, it eschews the dynamism of the introductory ‘Troublemaker’ and instead opts for a far sterner, methodical crescendo build that at first trails below then gathers up singer Joe Volk’s vocals and pulls them along in its relentless march towards the song’s summit. Interspersed with this though are sprinkled keys and strings that begin to blossom only to become trampled underfoot the song’s gritty trudge; a real to-and-fro of power and finesse, its one of the finest (what I guess you’d call) conventional post-rock pieces of music to come from these shores in a good two or three years – not even the stirring ‘Bastogne Blues’s longer and more eclectically structured tribute to the veterans of World War II quite manages to capture the feeling of surging emotion quite as well. Its swooning strings and husky vocals undoubtedly offer more in terms of width but don’t connect with that same simple surge of passion.

With I, Vigilante, Crippled Black Phoenix have made an album that at one can be traced back linearly to its influences and yet stand out gloriously from all around it. In three quarters of an hour or so they manage to create a seamless thread of sound embellished in several different shades; more impressively still, the band see this as only a stop gap between albums, planning a more comprehensive recording later in the year. In truth though they’d be hard pushed to further the majesty seen here on what is a wonderful album – and that’s album in the proper sense.