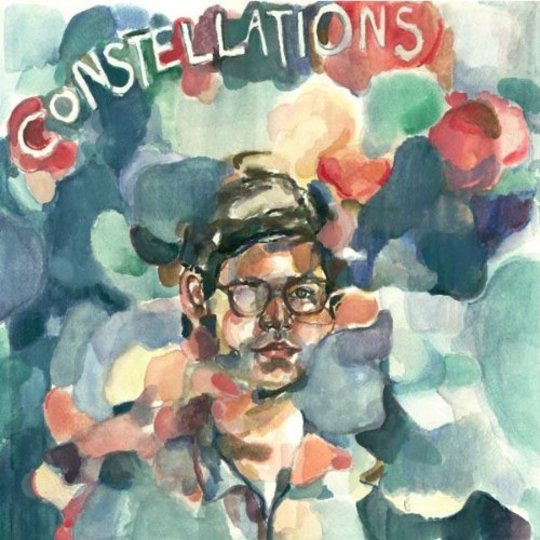 Belle & Sebastian may have traded their sociopathic shambling for bona-fide pop stardom, but fear not, twee fans – Dylan McKeever and his Antarctica Takes It! project make Stuart Murdoch’s group seem like bloody Kasabian.

With pop music eternally associated with swaggering exhibitionism, releasing such an unashamedly coy record actually takes considerable guts, not least when it begins with a track like ‘Bossa’, where the stark ukulele’n'glockenspiel backing exposes the extreme bashfulness of McKeever’s vocals.

It doesn’t take long for the record to click into gear, though, with a set of songs seemingly crafted specifically for use at the record label’s indie-pop club nights. ‘C&F’ is incredibly frantic and shambolic – which is, of course, a huge part of the fun – and, despite its lack of real bite, manages to rise to a rousing final crescendo. Even better is ‘Straight To Your Heart’, another blushing, awkward floor filler, though slightly more composed and accomplished.

That’s not to say the album lacks variety or surprise along the way. For one thing, there’s a distinct tropicalia element to much of the guitar work, which really comes to the fore on tracks like ‘Stay In Bed’ and ‘Thunderstruck’. The record’s sequencing helps keep things fresh too, Maria Schoettler’s turns at the mic strategically placed to break up the wispiness.

It’s testament to McKeever’s natural way with a tune that even the weaker tracks on Constellations, such as ‘Lions Of Love’, still contain nuggets of genuine inspiration. So, there’s plenty to enjoy, then – provided you still sleep with a teddy bear.