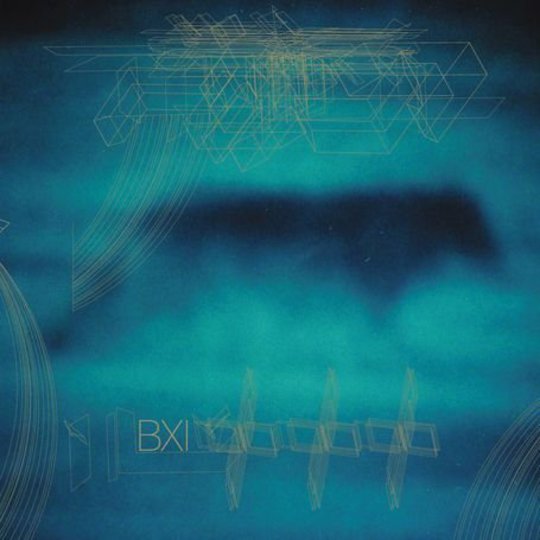 Whether or not you’re a fan of Ian Astbury, or indeed Boris, at the very least their collaboration is an interesting premise. The former is best known for singing in The Cult, a band that has sold millions of records and graced some of the world’s largest stages. Astbury has also fronted a tattered reincarnation of The Doors, and lent his vocals to solo albums by guitar royalty Tony Iommi, and more recently, Slash. By contrast, Boris are an eclectic Japanese metal band with a penchant for doom and the avant-garde. For a project with explosive potential, however, the results are not nearly exciting as they could be.

The central problem with BXI is that the two artists meet artistically in the middle, leaving behind both the outrageousness of Boris, and also the pop sheen of The Cult’s best work. The difficulty of writing music around Astbury’s huge voice is evident from the off, as Boris lose the bite that make them such a captivating band to begin with. The spotlight is firmly on Astbury, then, whose vocals are unsurprisingly strong, yet the minute Boris up the tempo, sound dated and lost. This is especially apparent on ‘We are Witches’, a chugging metal track that Astbury struggles to get to grips with, which in turn restricts Boris from letting loose. The track is a mess, not in the chaotic way Boris’ Pink is a mess, but a plain old muddle that makes for difficult listening.

Thankfully, the rest of this four song EP sets a slower pace, which Boris and Astbury seem much more comfortable working at. Opening track ‘Teeth and Claws’ is one of few times Boris bring out the best in Astbury’s voice, keeping things relatively simple but playing to the singer’s strengths. His still impressive vocal range is showcased here nicely, as his voice soars majestically over the hooks. Similarly on closing song ‘Magikal Child’, Boris are quite happy laying down some big chords and allowing Astbury to do the rest. While this is the most effective method of songwriting on the record, one can’t help but feel Boris have sacrificed their panache in playing backing band to an Astbury solo project.

Perhaps the most interesting song on paper is a cover of ‘Rain’, taken from The Cult’s classic album Love. Astbury sits out here, allowing Boris’ female guitarist Wata to take on the lead vocals, giving the track a more soothing, shoegaze spin. Boris also inject a squealing guitar section and thumping drum sound that breathes new life into the song, yet still maintains the hypnotic swagger of the original.

While there is enough on BXI to make this an interesting experiment, none of the results give me any desire for more. The idea of Ian Astbury stepping into Boris’s experimental vision is greatly appealing, but that’s not what is offered here. Boris do a good job of creating some half-decent rock tracks for Astbury to sing over, but don’t push the project hard enough in any particular direction. While fans of The Cult might enjoy hearing Astbury singing on some new tracks, Boris fans are likely to see this as an uncharacteristic step backwards.