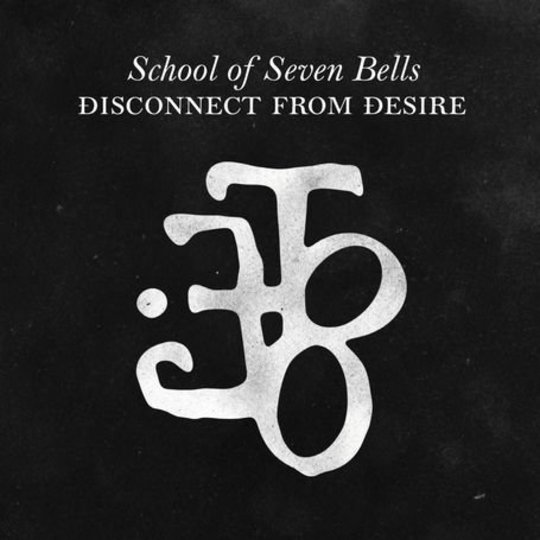 If you want an example of how pop music and globalism have walked hand in hand through history, look at the jukebox. In the roadside cafe of Lyndsay Anderson's If... the 1958 floorstanding Rock-Ola jukebox pumps out the Congolese 'Sanctus' from Missa Luba, and race and sex collide for the young rulers of the British empire for whom their bloody implication in global hegemony is just becoming apparent ("if England lives, who dies?"). The soundtracks of Wong Kar Wai have been collectively dubbed Wong's Global Jukebox by critics, and in Fallen Angels we are cocooned with Michelle Reiss in an exquisite catch between colonisation and liberation, as the narcotic neon of Laurie Anderson and the Wurlitzer deliver self-pleasuring American sexuality in the bars of Hong Kong.

But there is a third moment, and this is perhaps caught in Audrey's dance in the diner of Twin Peaks, where her naïf-fatale eroticism jives to Badalamenti's otherworld. His music exists at the hauntological cusp of big band, as it recedes into those hanging chromatic notes which betray the foreign agent at the heart of David Lynch's estranging of the American familiar. Badalamenti works the gap between nostalgia and the foreign, a gap which Carson McCullers described as 'as native to us as the rollercoaster or the jukebox' and led her to conclude that 'we are homesick most for the places we have never known'. Which describes Badalamenti's stuff perfectly, his own description of his music as 'off-centre' seems an understatement - it's the centre's reflection, ghostly and inverted. And although School of Seven Bells' relation with Badalementi only goes so far as the former's referencing of the latter, it's in this place, this no man's land between foreign and familiar that SoSB first emerged to deliver their 2008 album Alpinisms.

Alpinisms eschewed the overt indie-fusion of something like Victoria Bergsman's East of Eden, Vampire Weekend's second-hand haircut mbaqanga, or The Dodo's Ewe drumming at the awkward and self-conscious end of the "tribal" spectrum. It felt more like Animal Collective's ability to have origin disappear while maintaining geographic otherness, to leave the audience adrift somewhere apparently new. All of this territory is handed over for Disconnect from Desire. The retreat is pretty much full-scale. Everything now seems visible, obvious, and slightly tawdry. Like someone you previously adored becoming an embarrassing pastiche of themselves, where authenticity gives way to simulation, effortlessness to commonplace nuts and bolts. On Alpinisms Benjamin Curtis used the doodles he had been storing up in his time away from Secret Machines, yet now as a full-time producer he seems to have settled on a leaner electro feel with sub-Haackish flourishes, and a handful of darkwave clichés. The subtlety has evaporated. It feels unlearned. The Deheza twins, the implacable placeless vocalists with a impious pop sense, have migrated homeward, and their Anglicised vocals now explore a lushness which is barely there to be found on the Badalamenti/Cruiseisms of album closer 'The Wait', and show signs of having learned too much from tourmates Bat for Lashes on the maundering 'Joviann'.

There was a big Eighties pop thing lurking in Alpinisms that mined Kate Bush and Alison Moyet, and this too has moved, coming to the fore bigger and blander, like T'Pau or Pat Benatar (with whom the whole shebang shares a surprising amount). That reinvocation of shoegazing that seemed to add new layers of promise to the template, and which made 'Face To Face On High Places' as close to a new bubblegum MBV track as we might dare to hope for, has now degraded. 'I L U' sounds like Curve. It even sounds like Rush. The Stereolab homage of 'Babelonia' may contain some neatly architectural vocodered vocals in the chorus, but remains firmly just that. 'Heart is Strange' affords brief moments of respite, whipping along on big reverbed snares and the twins' vocal harmonies reveal themselves once again as strange and superior, as do the slow-layeried rotorblades of 'Dust Devil'. But as a piece of digi-gaze Eighties pop revivalism this album lags behind M83's recent output, and may well signal the closure of the tenuous genre.

There is a word for the globalised nowhere place SoSB left behind with Alpinisms , coined by curator Nicolas Bourriaud, and that's altermodernity. A sort of theological reversal of postmodernity, where instead of the inherited fragment there is now something growing from the pile - a global culture, that no longer refers to its antecedents, no longer comes from anywhere, but proliferates like a remix of remixes. So on Alpinisms the double-reeded arghul on 'Wired for Light', the Canton-pop hook on 'Half Asleep', seemed less the product of an appropriation, than shifting on some fugitive alt-pop cosmopolitanism. In contrast this album is grounded. Slightly lost and, sadly, all too findable.