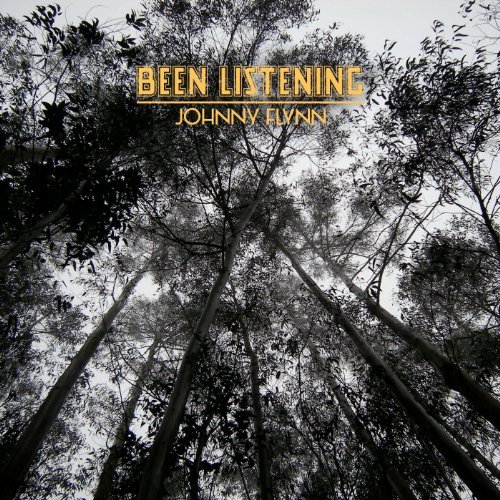 In making Been Listening simpler, and more imperfect than his first record, Johnny Flynn has held out a hand in a way he never did before. »

limited double cd version with a bonus 6 track cd featuring 5 demos and a alternate version of 'the water' with sofia larsson. johnny flynn release new album 'been listening' via transgressive. the follow-up to his 2008 full-length debut 'a larum', the album features a collaboration song with laura marling named 'the water'. it was produced by ryan hadlock, who also helmed 'a larum'. reinforced by his band the sussex wit, flynn's arrangements are imaginative and thrilling with musical influences from all over the globe, though somewhat unsurprisingly steeped in british folk and americana. the depth of flynn's intelligence unfurls time and time again. from the caribbean zeal of 'kentucky pill', the theatrical rush of 'sweet william part 2', the finger-plucked brilliance of 'lost and found', and the string-driven beat-pop of 'barnacled warship'. flynn's versatile voice is always hearty and expressive, and the songs - melodic, varied, and rich - never fail to charm. the quality, scope and unbridled talent on this record should see the troubadour appeal to far more than folk aficionados alone.
description from www.roughtrade.com