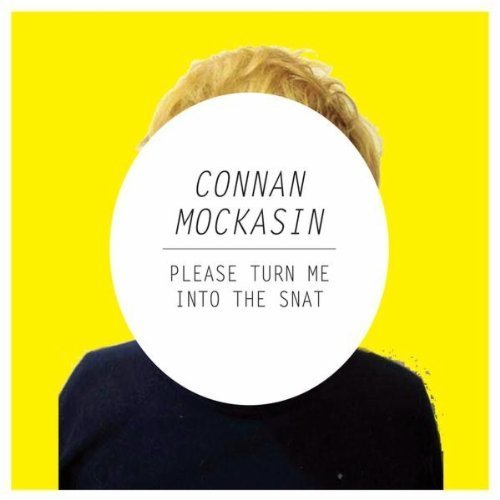 Connan Mockasin - Please Turn Me Into the Snat

Rather than emulate his heroes, Mockasin has decided to be his heroes. Matthew Herbert would be proud. »

'please turn me into the snat' is the debut solo album from the front man / singer / songwriter / guitarist of obscure legendary new zealand band, connan and the mockasins. 'please turn me into the snat' shifted its creation between east sussex, london, and a haunted house somewhere in wellington, new zealand and now finally gets released by erol alkan's phantasy label. the album falls somewhere between fantasy and reality, innocence and wisdom, pop music and an art form as yet unnamed. it introduces the listener to the amazing world of connan mockasin - from cats with larger-than-life personalities, unicorns in uniform, to alter egos such as don dicaprio. put simply, connan mockasin is not like anyone else. whether he is singing an ode to a favourite pet, parading one of his handmade costumes, strumming his autoharp, performing fretboard heroics or manipulating one of his home-styled instruments, he has the uncommon ability to make everyone smile. with new sounds revealed on each subsequent listen, connan plays a true psychedlia - the soundtrack to a an opium den built for children. bend your brain and warm your cockles, get turned into the snat - it feels good.
description from www.roughtrade.com