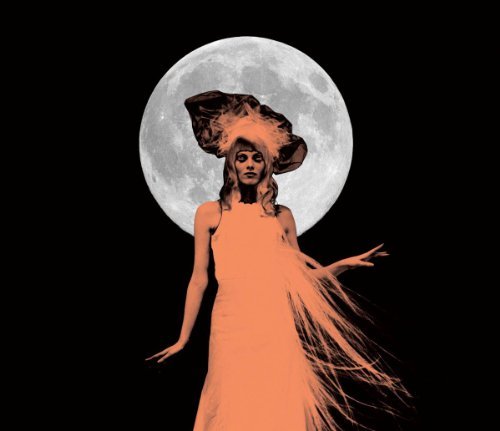 Karen Elson - The Ghost Who Walks

Elson in her own right has worked with Robert Plant and Cat Power, so she has some pedigree as a musician. The problem she faces is that this album is more like a piece of theatre, with Elson playing the Southern belle. »

'the ghost who walks' is karen elson's (supermodel and wife of jack white) first full-length release, but not her first foray into music: as well as singing on a 2003 version of robert plant's 'last time i saw her', and working with cat power on an english-language rendition of 'je t'aime...moi non plus' (for a 2006 serge gainsbourg tribute album), elson is a founding member of politically-minded new york cabaret collective the citizens band. the 11 original tracks on 'the ghost who walks' were written in the wake of elson's relocation to nashville. when she played the songs to her husband, the white stripes' jack white, he suggested they head to the studio. white took on production and drumming duties, enlisting the citizens band's rachelle garniez (accordion, vocals), the dead weather's jack lawrence (bass), my morning jacket's carl broemel (pedal steel) and jackson smith (guitar). in addition to the 11 originals, they cut a cover of garniez's 'lunasa'; the tracks '100 years from now' and 'mouths to feed' were apparently inspired by tim egan's the worst hard time. the musical moods on display range from lonesome country and the tormented side of the blues to traditional folk balladry and more theatrical numbers. the sleeve design comes courtesy of graphic artist rob jones. 'the ghost who walks' was the nickname elson suffered at school before embarking on her illustrious fashion career.
description from www.roughtrade.com