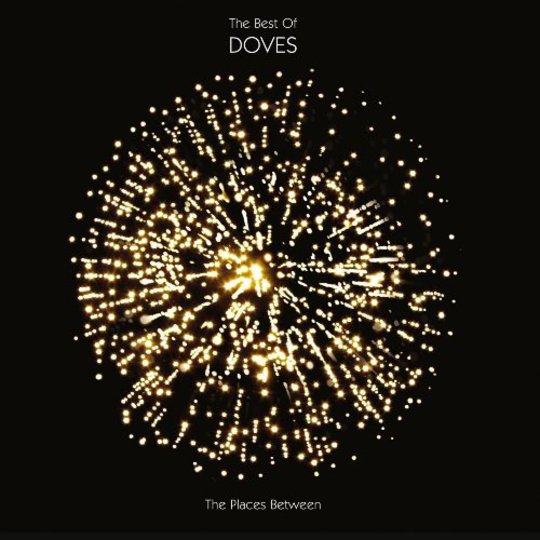 Speaking around the release of their stunning fourth album in 2009, Doves' Jimi Goodwin considered the role that place and environment have played in their records to date. He decided that lead single 'Kingdom of Rust', with it’s brooding, smokestack echo and chugging blacktop rhythm is ‘a bit of a road trip… it’s about going to see if the place where you grew up is still the same or going back to find someone or something you left behind. It’s about that trepidation of not being sure what you’re going to find’. This theme resurfaced several times on the record, until it felt like a collection of songs fully and intentionally embracing the traditions of the road narrative. It was an album that understood the importance in moving to understand what you’ve just left behind with songs played out on rain-whipped conveyor belt landscapes that act as vicious backdrops to existential meanderings into pasts and futures where the only guarantee amongst the faltering landscape is that summer will always fade to winter, and winter will gradually die out to spring.

In naming this collection The Places Between, it almost feels like Doves would be happy to place their entire career within this thematic milieu, a reiteration of the central road narrative concept that destinations are a relatively insignificant device whose actual purpose lies in framing the journey, and it is only through movement and travel that fixed environments and situations can be explained. Indeed it’s hard to find an interview with Doves where the themes of place and space aren’t investigated or touched upon, and despite the fact that being a ‘Manchester band’ means that they’re legally required to regularly ruminate on their surroundings, you feel that these are ideas they actively seek to explore as much as being themes that are thrust upon them. Yet understandably the band aren’t entirely sure if they’re a band from Manchester that are interested in space, place and environment or a band that are interested in space, place and environment because they’re from Manchester, Goodwin saying that ‘coming up you wonder "Do you shape your environment or does your environment shape you?" And of course, collectively, you shape your environment… We could have come from Utoxeter but we didn’t did we? It’s fucking hard to answer’. Just to emphasise the point, at the time of writing, today’s Observer features an interview with the band set around their relationship with the Jodrell Bank observatory, Andy Williams saying that ‘every time we make a new record, and we’re thinking about the track order, I always drive out here at night. Just driving around the lanes, trying out different track orders’.

In turn, The Places Between feels like it exists and is shaped by an equally specific environment, this time being the media-driven public space. Someone who had no specific knowledge of the band (who could be called Pigeons for all they knew) would still find themselves recognising 90 per cent of the tracks on the album, so ingrained have 'Black and White Town', 'Pounding' et al become in the public consciousness over the last decade. This has the effect of making everything feel pretty conservative and obvious, the single-centric tracklisting coming on like the best known of Doves instead of the actual best of Doves, so it’s mostly moot for anyone with even a passing interest in the band. (Although it should be said that it also comes in a two disc version with b-sides and rarities, but only the single disc was made available for review.) Ultimately it doesn’t connect as an album in its own right and will only push you quickly back towards the four previous records. Still, you can still completely understand its existence by viewing it as an important marker for the band, a break in the constant movement of the journey to look back over the actions of the past and equally, a chance to weigh up the possibilities of the future.