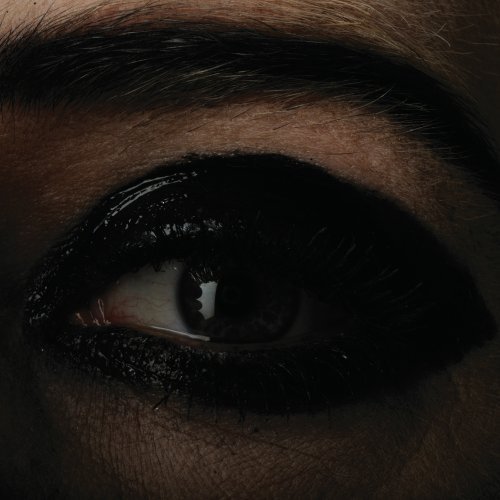 Rufus Wainwright - All Days Are Nights: Songs For Lulu

There’s a very tangible emotional weight present in the recording of these songs. You can almost sense the perspiration on his brow as his hands reposition on the polished ivory, the shifting of bodyweight as his feet recoil from the pedals. »

'all days are nights: songs for lulu' is rufus wainwright's first full-length release since 2007's critically and commercial-successful release 'the stars' and his sixth overall. the title, in wainwrights' words, is both a reference to shakespeare's 'sonnet 43' and his own concept of 'lulu', which he describes as a "dark, brooding, dangerous woman that lives within all of us." while wainwright's voice recalls the late jeff buckley, there has always been an added sense of mischief and theatre about his style. this outing features his most strippedback, affecting work to date - wainwright's trademark virtuoso piano work the only accompaniment to his emotive vocal style, removing some of the theatrics but leaving an album drenched in style.
description from www.roughtrade.com