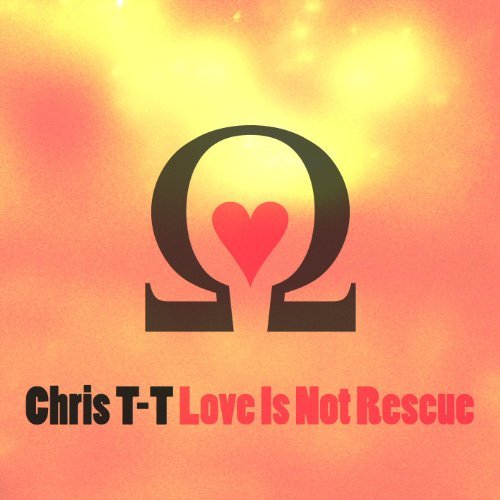 Chris T-T - Love is not Rescue

Without wishing to dwell upon it, Chris T-T (Christopher Thorpe-Tracey to his folks) has a little bit of history with Drowned In S»

increasingly influential cult singer chris t-t returns with the release of his new album 'love is not rescue' through xtra mile recordings. 'love is not rescue' is t-t's 7th studio album since 1999 and his second release for xtra mile. it was recorded in four days, primarily in rural norfolk with magoo's owen turner (bearsuit, kaito) plus a session in los angeles with gus seyffert (sia, norah jones, flight of the conchords). 'love is not rescue' shows a change of direction from 2008's rockier, heavier 'capital', the final part to his acclaimed london trilogy. with this album, chris focuses more on personal themes - love and the complexities of relationships - stripping back his sound and laying bare private lyrics over delicate melodies to create courageous, honest songs from the heart. it is a return to chris's original visceral yearnings of love and loss. chris tt has produced a beautifully introspective and pensive album.
description from www.roughtrade.com