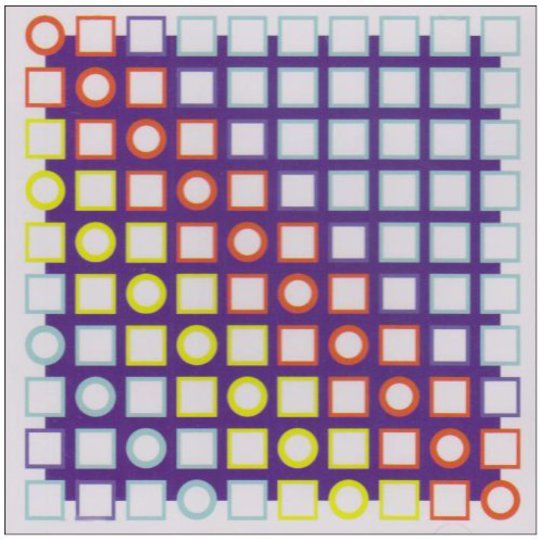 Unlike the saxophone, the trombone does not have a particularly illustrious place in the annals of dance music. Indeed, with the exception of Groove Armada’s ‘At The River’, the biggest ‘tune’ the instrument still brings to mind is the theme tune to Johnny Briggs. But if you think about it, the undulating sounds the trombone creates aren’t a million miles away from the sort of noises drum’n’bass and dubstep producers spend hours trying to perfect in the studio; just played in this case by miners in flat caps from Skipton than kids in baseball caps from Dalston. In fact, when it comes to great wobbling auditory eructations, only the tuba could really be considered more ‘dubstep’.

Something Ralph Cumbers seems to be aware of since – although he has yet to pick up Harold Bishop’s favoured instrument so far himself – his live sets as Bass Clef have seen him parping away on the trombone over some pretty dutty dubstep rhythms. That’s in addition to the cowbells and theremin he has also brandished on-stage, of course. And, for his second album, Cumbers has chosen to collaborate not with dubstep producers like Skream or Joy Orbison but rather The Hackney Memorial Free Jazz Marching Band, who add their impressive lungs and massed brass to a number of tracks here.

Yet whilst the brass might be Bass Clef’s USP, it’s also far from a gimmick. Rather than use it as a conceptual in-joke as The KLF did when they joined forces with the ‘Acid Brass’ band, instead Cumbers twists and phases the sound through his samplers in a more modern update of the experiments King Tubby performed with Augustus Pablo. That old-school dub influence was more pronounced on 2006’s debut A Smile Is A Curve That Straightens Most Things, an album heavily marinaded in the echo chamber effects so beloved of his native Bristol. His move to Hackney might now explain the new perkiness in Bass Clef’s beats – their more bustling nature better suited to the streets of East London than the winding lanes of the West Country – but they also feel not dissimilar to the sort of rhythms Luke Vibert cranks out in his more playful Wagon Christ guise. As do titles such as May The Bridges I Burn Light The Way's opening ‘Gasoline My Head And Light It; I’m Already On Fire’, a track whose combination of horns and contorting beats could almost be a Luke Vibert remix of Beirut. And the next few tracks are all equally tricksy; ‘You Do My Head In’ bringing African percussion into the mix, ‘Hackney Lionheart’ adds some Space Invader noises amidst a multitude of other sounds and ‘Night On Mare Street’ finishes with a kind of Caribbean lilt. All impressive stuff, but after the rhythms and brass of sixth track ‘Kiss Me’ have tied themselves and your ears in knots, you do begin to wish that Bass Clef would just – y’know – calm down for a minute.

Something he first shows signs of doing on ‘Promises’, which begins with Burial-style disembodied voices and comes drenched in eerie effects, although the spooky atmosphere is somewhat tempered by the bassline that pogos like a bunny on springs throughout it. Yet from there on in, Cumbers seems quite content to slow down and take his time. Quite literally, given that ‘Broken Love’ is no less than 12 minutes long, and somehow completely compelling for each and every one of them. Beginning with low analogue drones, the brass band slowly marches over the horizon before their instruments become strung out into an insectoid whine in the mid-section, only for them to pick up into an elegiac serenade as mechanical beats bristle around them at the close. ‘Smoking Mirrors And Glass’ is more melancholy still, an urban requiem of funereal organs and hollow electronics, before ‘Halliwick’ finally lowers the album into the ground to the sound of a military tattoo and queasy brass blowing like ashes. If anything, this final third of May The Bridges I Burn Light The Way most recalls Sabres Of Paradise’s Haunted Dancehall in its disquieting vibe and diseased dub, and similarly brings a number of other spectres rising from the grave. Not one of whom is Johnny Briggs, however.