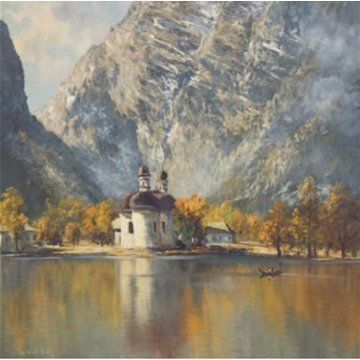 If you let it Black Noise might just change the way you listen to the world.»

'black noise' is the third album by the german minimal techno master pantha du prince, and the first to be released on rough trade records. the track 'stick to my side' features a guest spot from noah lennox of panda bear and animal collective while tyler pope of lcd soundsystem and !!! plays bass on 'the splendour'. pantha du prince fuses house, techno, shoegazy electronica and psychedelic electro-acoustic soundscapes into music that is at once both beautiful and bewitching. on his new album, pantha du prince, who lives in berlin and paris, claims: music slumbers in all matter; any sound, even silence, is already music. the mission, then, must be to render audible what is unheard and unheard of: 'black noise', a frequency that is inaudible to man. 'black noise 'often presages natural disasters, earthquakes or floods; only some animals perceive this calm before the storm. 'black noise' is something archaic and earthy. the music on 'black noise' balances precariously on the slippery threshold between art and nature, between techno and folklore, which lends it a certain spectral and intangible aspect.
description from www.roughtrade.com