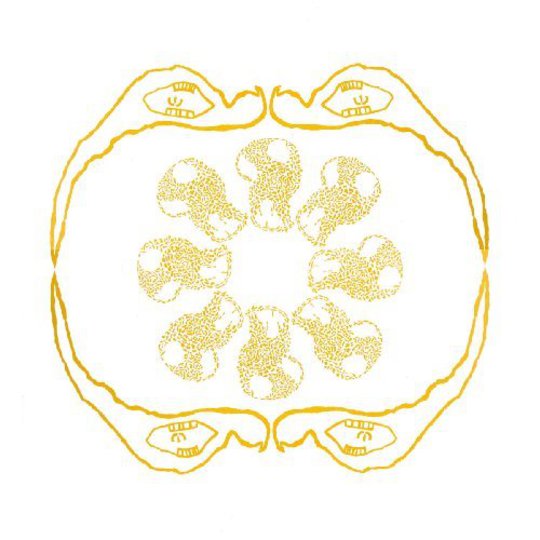 Drugs often play a large part in music. Depending on your views on narcotics, this is either a good thing or a bad thing; but it is most certainly a thing. Whole genres rely on drugs to keep them a float, or look to them for inspiration. Stoner rock is the only genre that requires you to be high to participate. Without wanting to cast aspersions on the members of Pontiak, it does sound like they were at least a little baked when they made Sea Voids. It also sounds like they grew out their hair, didn’t shave and wore lots of flannel, but this could be said of a lot of bands.

Sea Voids is the sound of a band getting back to their roots, and going with the flow. The flow in this case is downtuned riffs – the album's modus operandi is tuning down to B and playing LOUD. It’s a theory that’s only one note away from Sunn O))), but in practice it’s more sludgy blues riffs than arty drones. It sounds like a group of guys getting together night after night, to jam on a note, a groove, go searching for that killer riff, that one note that’ll really blow them away man. They sound like they’d say “man” a lot. Unfortunately, they seem to have failed to find whatever they were looking for. Sea Voids is decent enough, but it comes across as unfocused and too indulgent.

Aspects of the record are strong: the intro to ‘Suzarain’ sets the bar with a sequence of rumbling bassy chords that any doom metal group would be proud of; the bursts of guitar and amp noise in ‘Shot in the Alarm’; all of title track ‘Sea Voids’ – but for every good moment that Pontiak provide the listener with, they always seem to return to the same basic idea, the same sludgy stoner rock riffs, a down tuned approach to blues rock.

When they do provide a respite from their stoner indulgences, Pontiak throw up the odd acoustic jam. Of the two present on Sea Voids, ‘Life and Coral’ and ‘It’s the Life’, neither is particularly remarkable. Both seem like an exercise in trying to write a song that sounds a bit like Neil Young and both seem to be present simply as a way of separating the stoner rock proceedings. The songs exist in that awkward heavy populated plain of not being great but not really being bad. They simply be. This is Sea Voids' main problem – it’s not really a bad record, but it’s far from a good one as well.

This is a record that sounds like a band content with its lot, content just to play their music and entertain themselves. They’re the kind of band you’ll see playing a late afternoon slot at a music festival. You’ll watch them, nod your head along to the desert rock blues riffs, clap politely, but an hour later you wouldn’t really be able to recall much of the set, aside from that one bit which sounds a little like Sleep. Unless of course you have long hair, a beard, a large collection of flannel shirts and a tendency to use the word “man” a lot, in which case this record is right up your street.