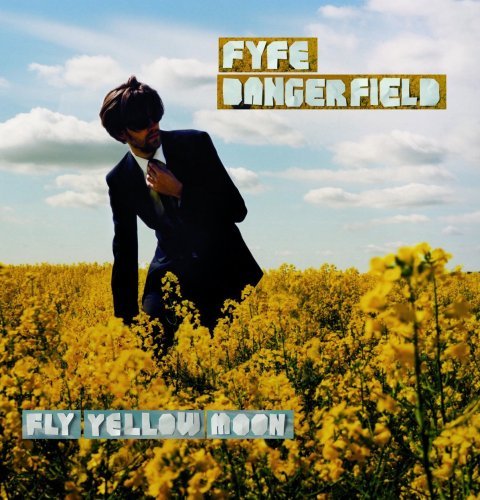 Mainly written whilst the Guillemots toured their second album Red, Fly Yellow Moon was intended to be an album of stripped down r»

following guillemots 2008 album 'red', mercurial singer-songwriter fyfe dangerfield used the window of time created to spread his wings and lovingly record his beautiful debut solo album'fly yellow moon'. the album is written entirely by fyfe and produced by adam noble in urchin studios, london - the same studios where guillemots recorded their first classic ep 'i saw such things in my sleep'. the 10-track record startles from start to finish, magnificently eclectic, warm and uplifting, haunting and melodic - it sounds like a classic upon its first listen. the record flows with highlights including from the beautiful 'so brand new', the joyous 'faster than the setting sun' to the scintillating first single 'she needs me' which has already been zane lowes hottest record in the world and the stunningly reflective 'don't be shy'.
description from www.roughtrade.com