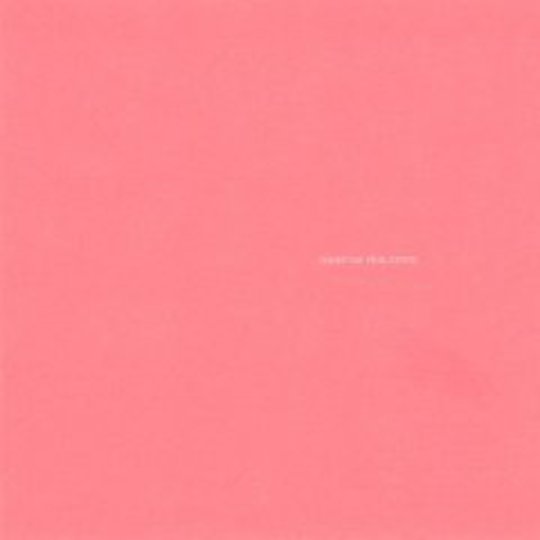 So they call this a reunion? Don’t get me wrong, it’s great when your old favourites manage to get back together to bolster their savings. The Sex Pistols, Dinosaur Jr, Sebadoh (III-era line up), Blur… even Pavement are up there now.

So, the enigmatic forerunners of what has become a blight on the alt. scene’s already pock-marked face, have scrambled a reunion together, complete with accompanying re-issues, but are they worth it?

Legacies perpetuate misgivings about a band’s importance to the development of pop culture. And whilst Sunny Day Real Estate’s contribution is questionable, their legacy is not.

Originally issued in ‘94, it’s hard to imagine Diary being at the forefront of any movement now. What once sounded fresh has become well-worn in a modern context, but to judge the record by what followed it isn’t really fair. At the time this was fresh, innovative. Emerging from the arse end of grunge, Sunny Day Real Estate were a shot in the arm for Sub Pop, even more so for a hardcore scene that had all but vanished.

For all its undoubtedly chipper qualities, Diary is a record that bred tension. From the lethargy of ‘Pheurton Skuerto’, to the half baked lullabies of ‘Shadows’, this is a record that somehow bites its tongue, to staggering effect. One minute it’s all murmurs and melodies before a visceral, edgier riff kicks in and the emo-archetype is, if not born, then certainly honed. (8)

By the time LP2 was released there was a more finite sense of the band, the sweetness of Diary giving way to a darker aspect. The stripped back sounds of ’94 are replaced by a slicker brooding edge, and while the tracks here might be sharper, that’s not to say that the record is better for it. Where Diary had exuberance, LP2 is a sullen record. The spritely ‘Seven’ lines up against the driven melodies of ‘Friday’, pinpointing where post-hardcore really lost its guts.

Say what you like about the first record, LP2 has all the signs of a band under pressure. Diary was by no means feel good, but it did sound refreshing. LP2 is haggard and the weariness of ‘Red Elephant’ is perhaps the best proof here. LP2 basically takes the taut arrangements of Diary and drags them through a tar pit. Every movement is much heavier, sluggish even, as Jeremy Enigk’s vocals drag themselves across the mix. It’s this ear treacle that makes LP2 a touch more dated than its predecessor; ‘Rodeo Jones’ lacks pace but at the time of release this was seriously progressive. Hold it up to the like of Funeral For a Friend and their approach can be traced back here. (6)

Both Diary and LP2 stand up pretty well by today’s standards, and though their influence may not have been entirely favourable, Diary’s sound undoubtedly permeated the late Nineties hardcore scene. Even as LP2 sways from lethargy to beauty there is a genuine craftsmanship in the song-writing.

As reissues, these records don’t actually offer anything new to owners of the originals and serve more as a reminder than as expanded documents. The ‘extras’, such as they are, amount to an alternate take of LP2’s ‘8’ on Diary along with ‘9’, whilst ‘LP2’ gets… nowt.

The point here isn’t so much nostalgia as an attempt to widen the audience. Although when it’s still (relatively) easy to track down LP2, questions have to be asked. Sunny Day Real Estate are back together and on the road, sure. But really, one ‘new’ track across two shiny re-issues? It’s not the best value in these trying times.