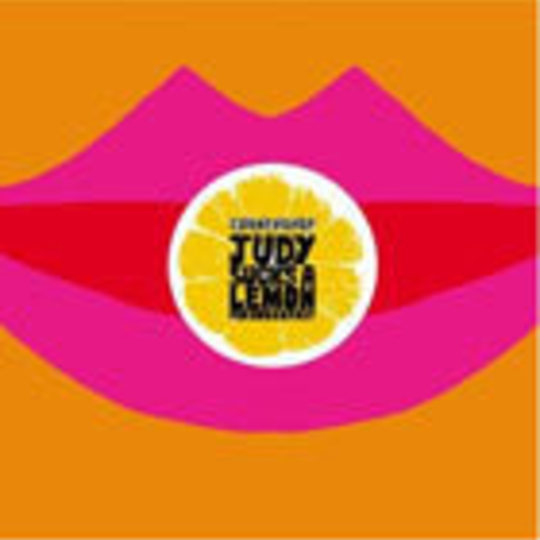 It seems strange to think that to 99 per cent of the British record buying public, Cornershop will always be seen as this bizarrely quirky one hit wonder whose only claim to fame was an unlikely number one single - a tribute to Indian seven inch singles - some 12 years ago.

Of course the Cornershop story began many years prior to that, their initial shows as a four-piece usually ending up in spontaneous combustion or audience walk-outs, largely due to prolonged bouts of musical incompetence. Yet beneath all the posturing and amateur musicianship there was always something quite striking about Tjinder Singh and Ben Ayres' compositions, whether it be the Morrissey-baiting polemic of 'England's Dreaming', satirical patter in 'Born Disco Died Heavy Metal' or just plain audacity of arguably their musical high-point to date, '6am Jullander Shere'. Even the aforementioned 'Brimful Of Asha' needed two attempts and the big beat assistance of that decade's Mark Ronson to achieve the hit that undoubtedly broke the camel's back. Certainly it's fair to say that the seemingly unwanted spate of commercial success pushed the band further into their creative shells, away from the high profile ranks of V2 and eventually into a seven year-long hiatus.

Looking back over the band's career, Cornershop have managed to retain both a consistent and chameleon-like existence, forever coming up with something people would least expect and always attaining critical acclaim in the process. Their most recent long player, 2002's Handcream For A Generation, is viewed by many commentators as being arguably their most proficient, and when you've had an A-list of celebs and musicians queuing to work with you - Noel Gallagher, Johnny Depp and Nelly Furtado, among others - it's patently obvious that you must be doing something right to earn such plaudits.

With Judy Sucks A Lemon For Breakfast, it actually feels like Cornershop have gone back to the drawing board and started from scratch. If Handcream... and its platinum selling predecessor When I Was Born For The 7th Time were their free-flowing dalliances with the concept of pass and move, Judy... is their go for the jugular, Route One record. Right from the off, 'Who Fingered Rock'n'Roll' pulls no punches, mixing Funkadelic-style references with an obvious love for back-to-basics T-Rex style boogie. 'Soul School' and 'The Roll Off Characteristics (Of History In The Making)' follow a similar path, while their straightforward cover of 'The Mighty Quinn', a Bob Dylan composition best known courtesy of Mannfred Mann's re-enactment in 1968, would be deemed as little more than cheesy were anyone else to attempt it, yet here amidst this obvious celebration of the past four decades of popular (and obscure) music it fits in perfectly, almost like the missing piece of a jigsaw puzzle between 'Free Love''s abstract psychedelia and 'Shut Southall Down''s eerie two minute commentary.

As on their previous records, Woman's Got To Have It and the aforementioned Handcream..., Cornershop's ethic of 'why write a three-minute pop song when you can extend it to ten and beyond?' comes to the fore on the closing 'The Turned On Truth (The Truth Is Turned On)' which, despite erring on the boundaries of celebratory self-indulgence, just about proffers the former; although one feels its statements could still have been amply communicated in half the time.

Judy Sucks A Lemon For Breakfast is a vibrant collection of songs that further illustrates the importance of Cornershop over the past two decades. Whether it will have the same commercial impact as some of its more feted predecessors, however, is highly unlikely. But then again, one suspects messrs Singh and Ayers wouldn't have it any other way. A spirited and timely return.