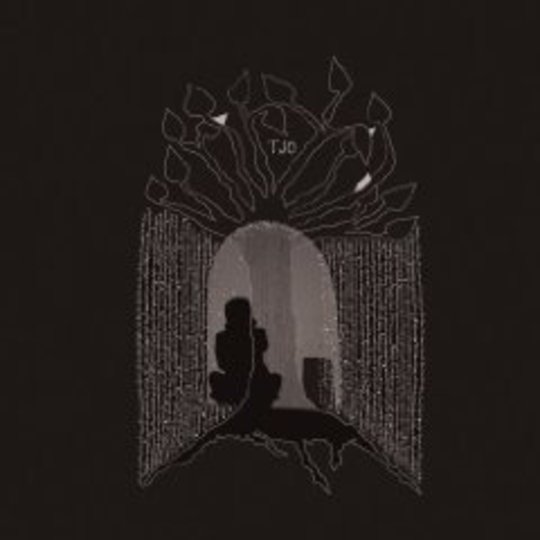 Last year, Grouper’s Dragging a Dead Deer Up a Hill only made it into the DiS Lost of ’08 round-up, at the very end of the year. It’s a shame, because Tara Jane O’Neil isn’t merely 'in the same vein' (and hence recommended for anyone taken by Grouper’s folksy variant of shoegaze), but could almost be called 'the original'.

In Tara Jane O’Neill’s world, percussion is rarely louder than a ticking clock marking the seconds through the sleepy days – a shaker, a tambourine, a set of keys. Often, there isn’t even percussion, just a drone, and occasional dashes of viola. Whether on acoustic guitar or electric, O’Neill plays with the economy and subtlety you’d expect of a former math-rock / slowcore bassist (with Slint-alikes, Rodan). On the first side, ‘Drowning’ and ‘Howl’ are songs-proper, with gorgeous, traditional-sounding folk melodies, but the emphasis (or should that be 'lack of emphasis'?) is, by the end, set on ambience.

For those who didn’t catch Grouper, O'Neill's minimal tunes bear a slight resemblance to Mimi Parker’s songs for Low, or to Nina Nastasia and Julie Doiron at their most subdued, but with more pronounced post-rock characteristics. O’Neill has played on Dave Pajo / Papa M’s post-rock AND alt-country albums in the past, and although there’s never been much crossover before, she comes closest to the atmosphere of the latter's Live From A Shark Cage, here. ‘A Vertiginous One’ takes you into the same desert-scapes as Early Day Miners, and the chiming reverbed tones of ‘The Drowning Electric’ drift like smoke-rings; overlapping, interlocking, disintegrating (think: Low’s Songs For A Dead Pilot EP, Stars Of The Lid, or – yes – Grouper).

Running the instrumental ‘Pearl Into Sand’ into ‘Beast, Go Along’ (with traces of distant vocals, and viola), O’Neill effectively sneaks an eight-minute song into the set, with a single rising drone underlying both, like the grey horizon gradually brought into (minimal) being with painterly patience. Yes, O’Neill is a professional painter, too, and demands a more meditative listening experience… perhaps even commands it. Sometimes, the sounds that would be a texture beneath a song pretty much are the song: ‘Dig In’ feels like crunching through Autumn leaves… the notes of ‘Biwa’ topple down like the last few drops of rain from the guttering. It seems a little mean to judge this against song-based records - if anything, the narrative arc suggests it's 'about' the deterioration of meaning / tunefulness / drama into the inconsequentiality of real life; still, on its own terms, it's rather precious.