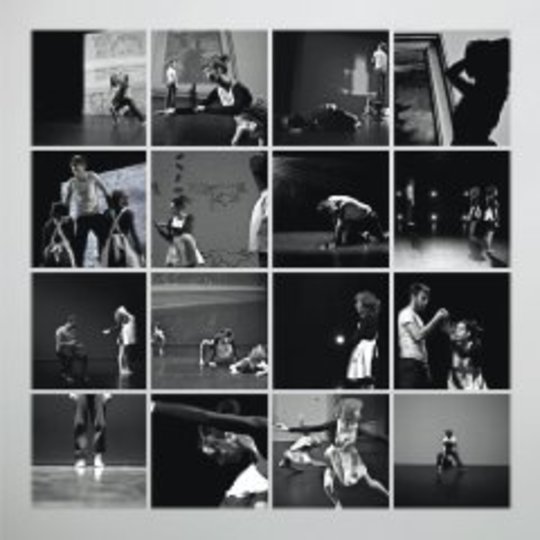 As his peers face the reality of seeking work in a world where gainful employment is hard to come by, 22-year-old Peter Broderick has written himself a CV which would render the most well-connected careers advisor redundant. It sparkles with an education gained recording with M. Ward and She & Him, work experience touring the world with Efterklang, and two much-lauded solo albums in 2008, the classically influenced ‘Float’ and the crafted folk of ‘Home’.

It is a CV which drew choreographer Adrienne Hart to approach Broderick at the end of last year to write a half-hour score for her contemporary dance performance Falling From Trees, which deals with the struggles of a patient trying to retain his identity within a psychiatric hospital. Broderick took just three weeks to compose his prescription, and while his previous recordings have demonstrated that he is a sickeningly talented multi-instrumentalist, for this piece he left aside the layered texture of Home and returned - at Hart’s suggestion - to the piano and strings of his earlier solo recordings. He states in the liner notes that he followed this request to the letter, so every sound here is produced by either piano, violin or viola, albeit often processed to create drone and distortion.

The album opens with the prosaically titled ‘Part 1: An Introduction To The Patient’. It is an unforgiving minute filled with jarring, discordant music, which immediately evokes a distressing mood of mental instability. ‘Part 2: Patient Observation’ begins with Broderick’s recreation of a ticking clock, created by tapping his fingers on his violin, and the air of distress created earlier has now become one of paranoia, although perhaps a justifiable one for our patient. As we move into ‘Part 3: Pill Induced Slumber’ the music becomes as woozy as the title suggests, but an insistent piano breaks through this warm, drowsy blanket before building to an aggressive climax. By this point the disconcerting effect of the music’s mood is becoming uncomfortable, so it is a relief when ‘Part 4: The Dream’ swells to cleanse the aural palate with drone and then, twelve minutes and twenty-nine seconds into the album, the sun finally comes out, the mood lightens and some happy notes break through the static.

This, though, is only a dream. As we reach ‘Part 5: Awaken/Panic/Restraint’ we are rudely shaken awake and returned to the ward, dazed and confused as strings slice through our transient comfort and the alarming ‘Part 6: Electroconvulsive Shock’ throws us back into a debilitating world of uncertainty. After this gruelling experience we can take only tender, faltering steps onto ‘Part 7: The Road to Recovery’, steps which gradually lead us up a vast, unsteady edifice which is constructed slowly but disappears suddenly, leaving us alone with our thoughts.

This effect on the listener is the music’s greatest achievement. Even without the accompanying dance performance, each phase of this piece articulates a sense of internal struggle and sketches an atmosphere of repression in a sterilised world. However, while Broderick’s prescription is perfectly phrased for its purpose, as a stand-alone collection of music it has accompanying adverse side effects, i.e. it's not really a very enjoyable listen. It is the work of a master composer, but its success in evoking a mood of mental anguish is also the haunting affliction of this powerful but unsettling work.