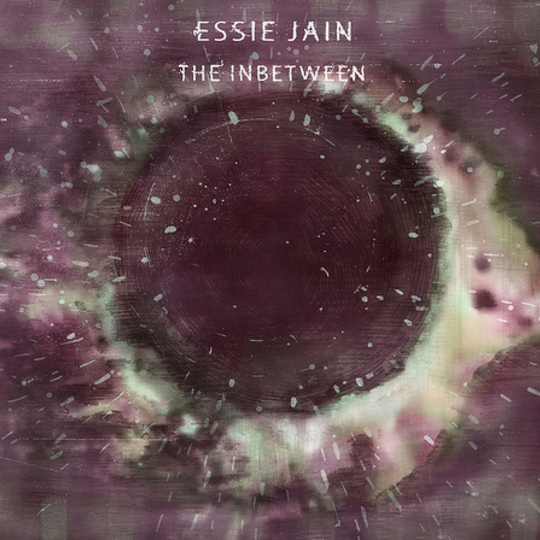 For those familiar with Essie Jain, The Inbetween may not impress all that much - its composition is almost identical to last year's We Made This Ourselves. For those who aren't familiar with Jain, you'll probably be pleasantly impressed – and surprised – by the sauntering low key beauty that is becoming synonymous with Jain. A minimalist folk approach is taken as Jain's choirgirl vocals meander with melancholy. It's an exposition of a trad-folk style rarely seen; simple but striking.

As serene and calming as Jain's languid melodies are, the lack of variation on The Inbetween makes it an often predictable affair. Jain has found a sound but doesn't seem to want to stray from it much, if at all. At times during We Made This Ourselves, things were in danger of sounding just too samey, and it's a shame that this shortcoming is even more exposed here. In fact, so similar are the two LPs that it's easy to confuse them.

The cutting edge, that something which could take it up a few notches from where it ranks, is missing though. 'I Ask You' is the clearest example of a departure in sound – there's noticeably no piano of lethargy, and how much better it sounds! – but is only six seconds short of two minutes. Likewise, 'The Rights' has hints of Beirut's Balkanised elements, and is matched by a multi-layered melody which gives things that extra dimension and diversity this record sadly lacks.

Almost everything is too neatly put together, somehow. Often the beauty in music of this form is the roughness round the edges; a certain raw naivete. There is none of that here, and it's sad to say that The Inbetween is an album which appears to have had the life sucked out of it. It's a pleasant listen, and Jain's alto tones are subtly beautiful throughout, but it's a release which sadly borders too far on the side of boredom.