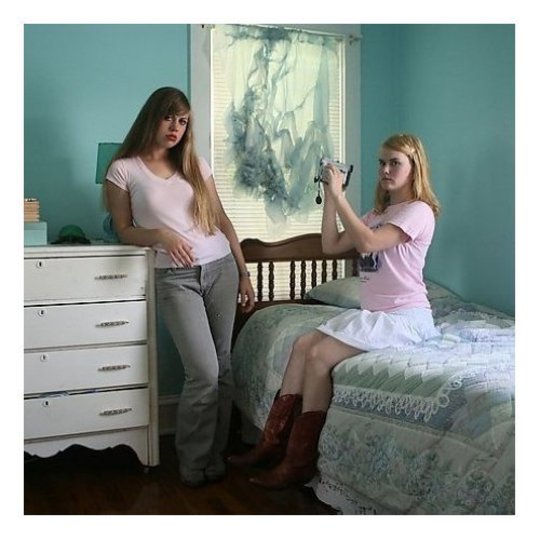 Although the output of Casiotone For The Painfully Alone's Owen Ashworth has largely been an aesthetic exercise in the power of quiet harshness and the conflicts therein, one might expect that an EP format might be a chance to experiment with sounds, to go for an overriding ‘feel’. To an extent, Ashworth does this – there’s a spooked melancholy to the opening trundle, ‘Ice Cream Truck’, that lasts throughout even the more plaintive tunes, but it’s difficult not to want more of a challenge. Pleasing in its dainty menace though this opener is, the atmosphere is too readily identifiable and doesn’t change much for the duration.

The instrumental ‘Town Topic’ has shades of Joby Talbot’s work with The Divine Comedy or perhaps a lighter Tindersticks interlude but, again, there is no variation for the listener to engage with. The milieu is created instantly and not developed and we, try as we might, can’t get any more enjoyment out of it than a first impression. Were this an experiment in melodic minimalism then it may have worked, but to have a melody-dominated piece not develop in an interesting way is disappointing. Similarly, the final piece proper, ‘Green Cotton Sweater’ is another case in point – it is a pleasing melody, certainly, but not one in which it is easy to be an active participant.

The remainder of this EP is made up of charming snippets, fragmented tunes that rarely make it to a minute in length each. These are the boiled-down symptoms of what makes the first four tracks of the EP not quite the experience it could be – invention without repetition. Repeat these tunes without development in the same way that the first portion of the record does and we can’t seem to make an effective dialogue with the music. This, for all we know, could be the point. Maybe we’re supposed to coldly observe Ashworth while he emotes confusingly, or maybe these songs aren’t as finished as they could be. Either way, it makes Town Topic a less than involving experience. Though there are moments of woozy invention, they are cast off before they’ve had a chance to fulfil their potential.